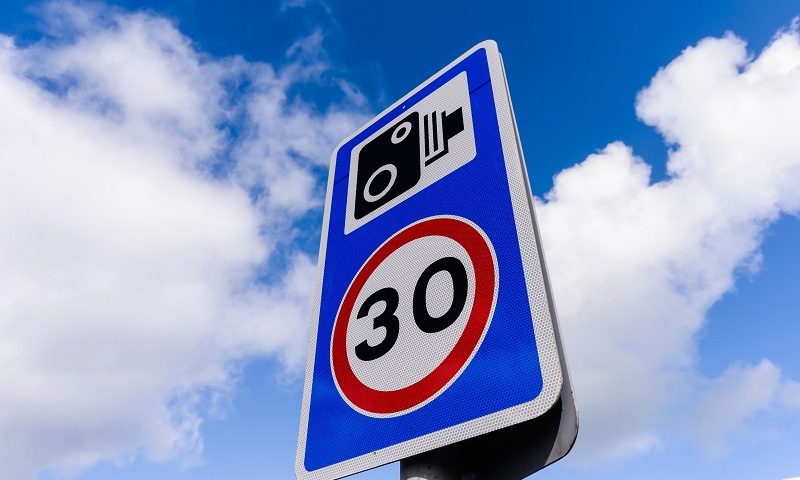 Are you living in one of the UK’s speeding hotspots?

Research has revealed the worst locations for speeding offences across the UK, with the South East issuing the most fixed penalty notices (FPNs) to motorists.

An examination of police data conducted by Tempcover shows the number of FPNs handed out for speeding offences increased by 40% between 2011 and 2019.

South Wales and South Western Scotland were the only areas outside of England to appear on the speeding hotspots list, handing out 352,584 and 248,589 FPNs respectively.

Thames Valley issued 438,621 FPNs for speeding offences between 2019 and 2020, making it the police force that issued the most fines.

The fastest speed clocked between 2019 and 2020 was a vehicle travelling at 162mph on the M1 Junction 31 in South Yorkshire.

Rebecca Needham, Road Safety Officer (England) for RoSPA, said: “Driving or riding at inappropriate speeds remains one of the leading causes of serious and fatal collisions on our roads. In 2019, 215 people in Great Britain were killed in accidents where at least one of the motorists involved was exceeding the speed limit.”

The minimum penalty for speeding is £100 and 3 penalty points added to your licence.

Drivers caught speeding at a ‘low level’ who plead guilty to the offence, may be offered the chance to attend a national speed awareness course (NSAC) instead of receiving a fine or penalty points.

RoSPA’s Rebecca Needham asked drivers to remember that speed limits are not targets to reach, but rather the maximum speed you should travel at.

Looking for a new car quote? At 1st CENTRAL we’ve got you covered.