Motoring laws you need to know about in 2021 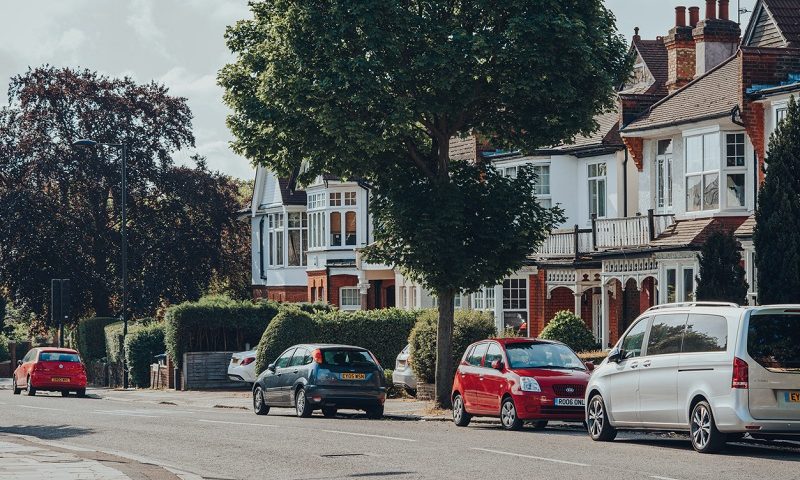 Tougher restrictions on mobile phone law will close the ‘hands-free loophole’ in 2021.

Previously, it’s only been illegal to text or call on a handheld device while driving, meaning activities like changing your playlist or taking videos haven’t technically been against the law.

But come January, that’s all set to change. Stricter laws will now mean you could be landed with a £200 fine and six penalty points if you’re caught using your mobile phone for any reason behind the wheel.

Roads Minister Baroness Vere said in response to the new plans: “Our roads are some of the safest in the world, but we want to make sure they’re safer still by bringing the law into the 21st century.

“That’s why we’re looking to strengthen the law to make using a hand-held phone while driving illegal in a wider range of circumstances – it’s distracting and dangerous and for too long risky drivers have been able to escape punishment but this update will mean those doing the wrong thing will face the full force of the law.”

Parking the wrong way around

Are you, like many others, spending more time working from home? With so many of us working from our kitchen tables, you may have noticed parking on the road outside your house has become more of a challenge.

However, what you might not know, is that it’s actually illegal to park your car facing the wrong way at night, and doing so could land you with a Penalty Charge Notice.

Under rule 248 of the Highway Code, you should always park your car in the same direction as traffic. This is so the light reflectors on the rear of your car can make it easier for drivers to see your vehicle. This lesser-known law will also stop you from dazzling other drivers if you set off after dark by turning your headlights towards oncoming traffic.

While this might not be a new law, but it’s definitely one to be aware of going in to the New Year.

Drinking in a motorhome

If you’re planning a staycation this year, you might have thought about hiring a motorhome to help you explore some of Britain’s favourite holiday spots.

However, many holidaymakers won’t be aware that it’s technically illegal for the driver to be under the influence of alcohol while inside the vehicle, if it’s parked in a public space.

In the same way that it’s illegal to sleep in your car while drunk, the law also outlines that the person in control of the vehicle should not be intoxicated at any point while inside their car – even if it’s parked up with the engine off.

This law only applies to public places, including parking up on the side of a road. So if you’re planning a motorhome staycation, be sure you only drink alcohol while parked up a suitable camp site.

It’s also a good idea to keep a breathalyser handy, so you know you’re not still over the drink-drive limit when you set off in the morning.

A raft of new clear air zones will be introduced in 2021, requiring drivers of non-complying petrol and diesel cars to pay daily charges to drive within these areas.

The first clean air zone to be introduced will be in Birmingham, with a daily charge of £8 for non-compliant cars, and potential fines up to £50 a day for bigger vehicles including HGVs, buses and coaches traveling on certain restricted roads.

More clear air zones are expected to be introduced in other busy city centres over the course of the year.

Find out if your car meets low emission standards with the GOV.UK free online tool.

Eating or drinking behind the wheel

With restrictions on cafés and restaurants set to continue into the new year, a good old-fashioned drive-through is among the few eat-out pleasures many of us can still enjoy.

Be careful though, you might want to park up before you tuck in. While eating and drinking behind the wheel isn’t technically illegal, rule 148 of the Highway Code does specifically state that you should “avoid distractions when driving or riding such as eating and drinking.”

This means if a police officer believes your drive-through coffee is distracting you from the road, you could still be accused of and charged with driving without due care and attention – costing you a £100 fine and three penalty points.

Driving in Europe after Brexit

Brexit won’t affect driving laws in the UK, however it might make a difference for some people looking to cross into Europe.

From January 2021, most UK drivers will still be able to use their normal photocard driving licence for short visits to Europe. However, those with only a paper licence or a licence issued in Gibraltar, Guernsey, Jersey or the Isle of Man will have to follow additional guidelines.

For people in these groups, most European countries will require you to have an international driving permit (IDP), which you can buy at the Post Office for £5.50.

All UK drivers may also need a green card from their insurer to prove they have insurance for driving abroad ­– that’s along with the standard GB sticker on your vehicle.

Government advice is that anyone planning a European road trip should check with the embassy of the country you are planning to drive in to check for any additional requirements.

Preparing for a road trip? Use 1st CENTRAL’s ultimate staycation guide to help you stay safe while on holiday.