Half of drivers ‘never park in their garage’ 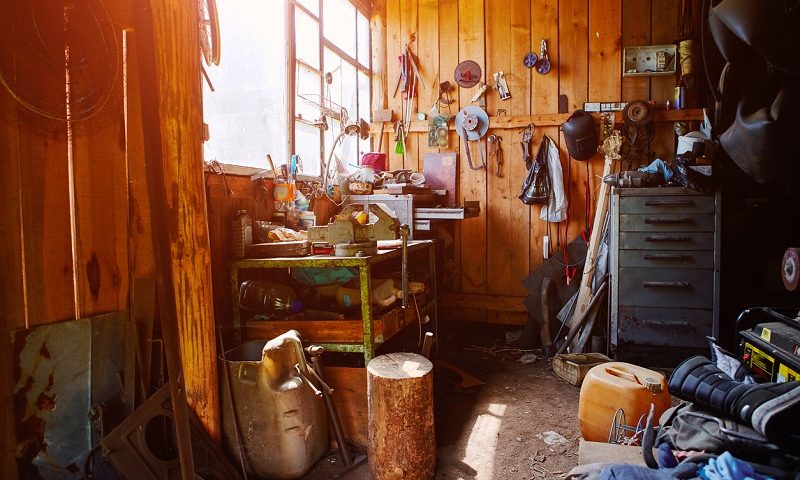 How often do you actually use your garage to park your car?

It seems the majority of UK drivers who have one don’t at all, with new research suggesting the space is more commonly used as “additional storage”.

As many as 53% of motorists with a garage have never put their car in them, an RAC poll of 2,138 respondents reveals.

Only 40% do so on a regular basis, while 8% use their garage for parking on an occasional basis.

The more popular option seems to be parking outside, with 70% of respondents saying they usually put their car on their drive, and 18% leaving it on the street.

A considerable 68% of drivers admit they don’t park their car in their garages because they have too much already stored inside them – with this being the number one reason for the spaces not serving their intended purpose.

A further 39% say they don’t park in their garage because there’s not enough room to get in and out of the car with ease.

RAC spokesman Simon Williams said: “Our findings show the vast majority of UK garages aren’t used for the purpose they were intended.

“It seems most garages are nothing more than additional storage, perhaps because many houses don’t have enough easily accessible space to store lots of household items.

“But in fairness to many people with garages, some just aren’t big enough to get a modern car in. And then there are some that you can drive into, but are too small to comfortably get in and out of your car.”

Some of the most commonly stored items in UK garages are DIY tools and materials (90%), gardening tools and garden furniture (74%), bicycles and scooters (55%), wellington boots and shoes (36%), and camping equipment (24%).

More than eight in 10 drivers (83%) use their garage as a place to store additional stuff, according to the RAC. Nearly half (47%) use it as a workshop or DIY space, 9% as a home gym or exercise space, and 8% say they have converted it into another room.

With parking on the drive being the most popular choice, watch out for this legal loophole that lets strangers park on your driveway.