Drink-drive deaths fail to improve in over a decade 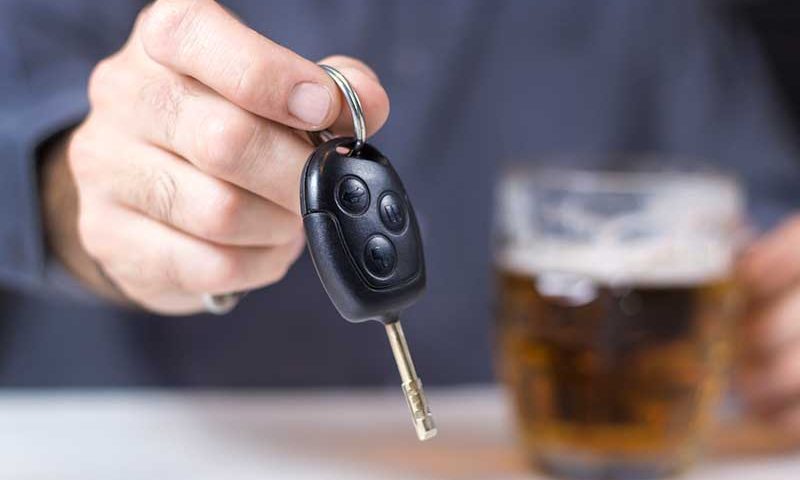 Thought safety was improving on the roads? Think again. Shocking new data reveals that drink-driving accidents have failed to improve in over a decade.

Drink-drive related deaths are just as high today as they were in 2010, according to Department for Transport figures.

Meanwhile, road-side breathalyser tests have halved in the past eight years.

Between 240 and 330 drink-drive related fatalities were recorded on British roads in 2018, making alcohol responsible for 16% of all road deaths.

Figures also revealed a further 5,900 crashes could be attributed to drink-driving over the year.

He said: “It makes our roads less safe – we need to acknowledge that police officers enforcing the fatal four offences (speeding, drink-driving, not wearing a seatbelt and using a mobile at the wheel) will make our roads safer.”

Road safety group Brake is calling for stricter drink-drive limits to be introduced across the UK, similar to changes already passed in Scotland.

The alcohol limit in England, Wales and Northern Ireland is currently 80mg per 100ml of blood, among the highest legal limits in Europe.

In 2014, the Scottish Government reduced the limit for drivers north of the border from 80mg per 100ml of blood to 50mg, in an effort to improve road safety.

Josh Harris, Director of Campaigns at Brake, said: “Our current drink-drive limit gives a false impression that it is acceptable to mix alcohol and driving, which couldn’t be further from the truth.

“Brake is calling for the Government to implement an effective zero-tolerance drink-drive limit, making clear to drivers that not a drop of alcohol is safe.”

A number of driving laws could be introduced to help improve safety this year. Here are the motoring laws to be aware of in 2020.