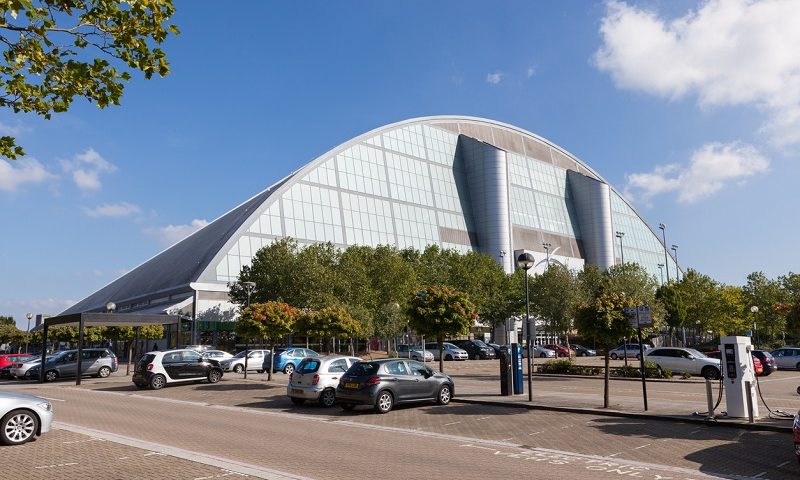 It might well be the famed home of concrete cows and 130 roundabouts, but now Milton Keynes is making a name for itself for a different reason…

A large-scale trial of driverless cars on public roads will begin in the town later this month. Yes, you heard us.

Milton Keynes Council has partnered with tech firm Imperium Drive to begin testing The Fetch car system, which will allow people to order a driverless car through a smartphone app.

If you book a car, which is remotely controlled by an operator, it will then be delivered to you so you can get where you want to go.

According to Imperium Drive’s chief executive Koosha Kaveh, the car is “driverless but not autonomous”. He says: “There’s still a human involved, but they’ll be sitting in a control centre controlling the vehicle in the same way you would control a drone.”

Computer algorithms will detect anything that is near the car, but a ‘safety driver’ will also be in every vehicle to begin with.

Players and staff at MK Dons Football Club will also be taking part in the trials, with the club’s performance director Simon Crampton saying that the cars will play an important role in training during the pandemic.

“The biggest thing at the moment is Covid, because we can’t start putting players together in cars, particularly with the omicron variant being very contagious,” he says. “Our players and staff can now order a vehicle through the app that will arrive at the front of the stadium to take them to training.”

If the trials go well, the service is expected to be rolled out to commuters at Milton Keynes train station.

Brian Matthews, Head of Transport Innovation at Milton Keynes Council, is hopeful that driverless cars will be a common sight in the town within two years.

“We’ve been working at this for a number of years,” he says. “We want people to move away from single occupancy cars.”