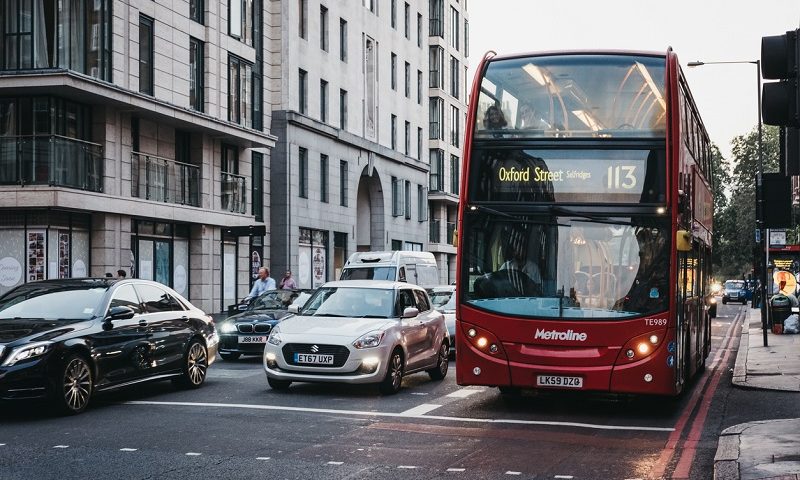 If you’ve ever received a Penalty Charge Notice (PCN) for driving in a bus lane, you’ll be able to relate to the frustration. Especially if you had no idea you’d committed the offence in the first place.

But it seems you wouldn’t be alone.

UK motorists forked out a whopping £59.6 million in bus lane fines in just one year, according to a Confused.com survey based on a Freedom of Information request (FOI) to local councils.

The figures reveal that 2 million PCNs were handed out to people driving in bus lanes in 2019 – caught on 800 cameras across the country.

Manchester dished out the highest number of bus lane PCNs with 242,924 in total, generating more than £4.8 million in revenue for the council.

Collectively, the London councils issued just over 300,000 bus lane fines, pocketing almost £15million in the year. Glasgow was the next highest issuer with 115,534 fines generating £3.4million, followed by Birmingham with 108,841 bus lane-related PCNs.

Nearly two in five (36%) have appealed bus lane fines, according to a survey of 2000 people. Three quarters of these (74%) had success when they challenged the penalty stating that they either avoided charges or faced reduced fees.

The most common reason for challenging a bus lane-related PCN was due to ‘unclear signage’ with 38% citing this as the case.

Almost a fifth (18%) believed that the fines were handed out to generate money rather than for a valid reason.

Motorists also found the appeal process unnecessary and time consuming with a third stating this as an issue. One in five drivers said they didn’t bother appealing as they found the process too stressful.

Alex Kindred, car insurance expert at Confused.com, said: “Nearly £60m issued in bus lane fines in 2019 is testament to the fact that bus lanes may be one of the most confusing challenges motorists face on UK roads.”

He added that drivers want change, to avoid facing fines for genuine mistakes and appealed that some of the money from PCNs is invested back into solutions, including clearer signage and exemptions for first-time offenders.

Get the solution to your car insurance needs at 1st CENTRAL.