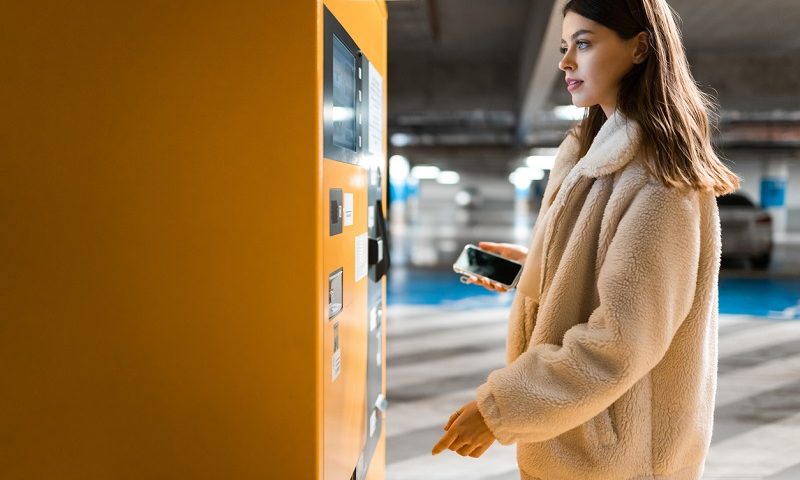 Cash is king when it comes to paying for parking, at least for now.

A survey by the AA found that 46% of drivers prefer to pay with notes and coins, with Chip & Pin payments coming in second place and contactless (card and smartphone) payments proving the third most popular method.

Interestingly, 62% of motorists from low income households would rather use cash when paying for parking – a 16% difference compared to all drivers.

The most striking differences are those between younger and older drivers. Some 56% of drivers aged over 65 prefer to pay for parking with cash, making it the most popular method in the senior age group.

Meanwhile, for drivers aged 18 to 24, cash comes in as the fourth choice. Almost half (49%) of the younger drivers questioned opted for contactless payments using cards or smartphones.

Comparing the payment preferences of all drivers to younger drivers makes for interesting reading.

Younger drivers’ preferences only match with those of all drivers when it comes to making payments by phone. This payment method is the least popular of all for both groups in the survey.

The call to keep cash payments

While the pandemic has led to many local authorities moving away from cash payments, the AA believes their survey highlights a need to keep cash options open.

Jack Cousens, head of roads policy for the AA, commented: “Many households prefer to physically see their budgets and doing so gives them a heightened sense of how much their cash can go.

“Removing cash parking machines from town centres can have a knock-on effect to the local economy, as would-be shoppers decide to take their business elsewhere.

“With parking income the equivalent of three quarters of Council Tax revenue for some authorities, council leaders will not want to lose a valuable source of funding.”

A freedom of information request made last year found that UK councils lost out on a staggering £41 million from declining revenue from parking tickets and fines between April and June 2020 alone.

The deficit was largest in London, where local councils lost out on £31m of revenue compared to the previous year. Leicester was the worst affected council, losing 99.21% of its parking fine income.

Mr Cousens expressed his frustration at inefficient payment systems, saying: “Considering the low levels of support for pay-by-phone options, councils could drop this option altogether. But they won’t as many add transaction fees to the hourly rate, which helps boost their coffers.”

If you’re worried about the spread of coronavirus when driving, why not read our handy guide to minimising covid risk in shared cars?