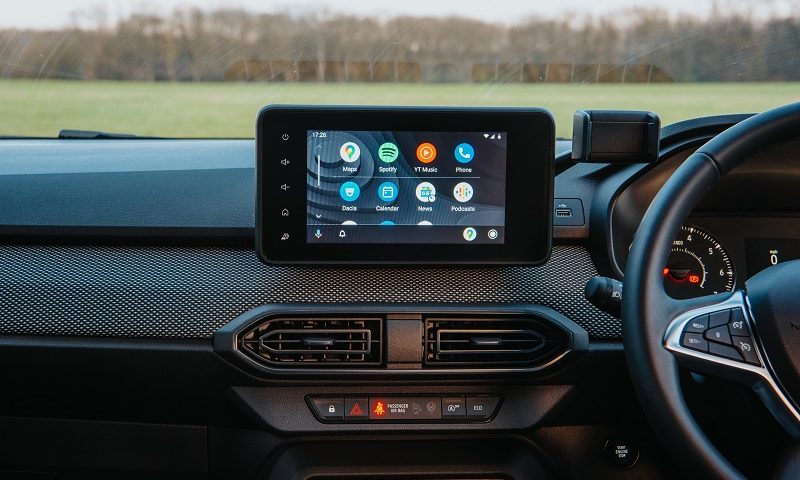 What’s your stance on in-car tech?

New research has found the majority of drivers think too much tech can be distracting and would prefer to have only the necessities.

Is in-car tech a help or hindrance?

More than three quarters of motorists want in-car technology to make life easier and more comfortable, a new study by Dacia has revealed.

This is in contrast to having a greater amount of technology, which some motorists felt made driving more complicated.

In a survey of 2,000 UK drivers, 76% said too much technology in a car could be distracting.

61% also said they’d prefer an affordable car with only essential technology included, rather than an expensive model with more features.

Of those who owned a car with multiple technology systems, around one third thought they had too many. Some even claimed they don’t use a lot of the features included in their vehicle.

While 69% went on to say they believe modern in-car technology has become too complicated.

On average, drivers use only around 40% of the technological features fitted to their cars, with those aged between 25 and 34 the most likely to use in-vehicle technology regularly.

But even this age group tends to use fewer than half of the features at their disposal, with add-ons such as automatic parking and in-car Wi-Fi often going unused.

With that in mind, what do you think about technology giant Harman making navigation app what3words available to millions of drivers? All drivers need to do to make use of it is press a button and say three words to get directions to any precise, three-metre location.

To find out more about this in-car voice tool, read our informative report here.