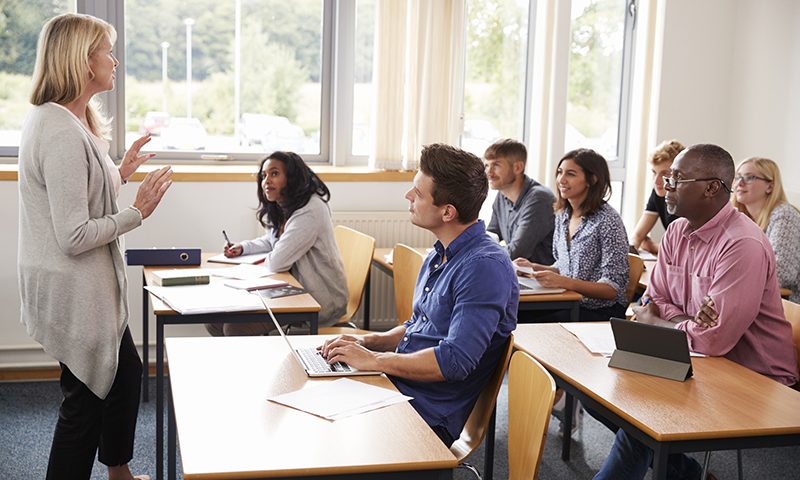 The number of drivers opting for a driving awareness course instead of penalty points has shot up by more than a third in just five years, new figures show.

The benefit of choosing a driving awareness course

Motorists caught breaking the law are often offered the chance to take a driving awareness course as a way to avoid being hit by penalty points on their licence.

Whether they’re offered the course is at the discretion of the police force in question, but offenders can’t attend more than one course within a three-year period.

There are eight different courses on offer, and motorists have to pay a fee depending on the course and their location, with speed awareness courses, the most common,  typically ranging from £75 to £99.

Steve Gooding, Director of the RAC Foundation, supports the re-education of motorists found to be breaking the law.

He said: “Data suggests that, astonishingly, as many as one in four drivers has now been sent back to the classroom for breaking road traffic law – hopefully to emerge as ambassadors for better, more responsible motoring behaviours.

“While the logic of sending drivers who commit minor transgressions back to the classroom is clear, it begs the question of what should be done in a similar vein to tutor those found guilty of more serious breaches of the rules of the roads before they injure or kill themselves or others?”