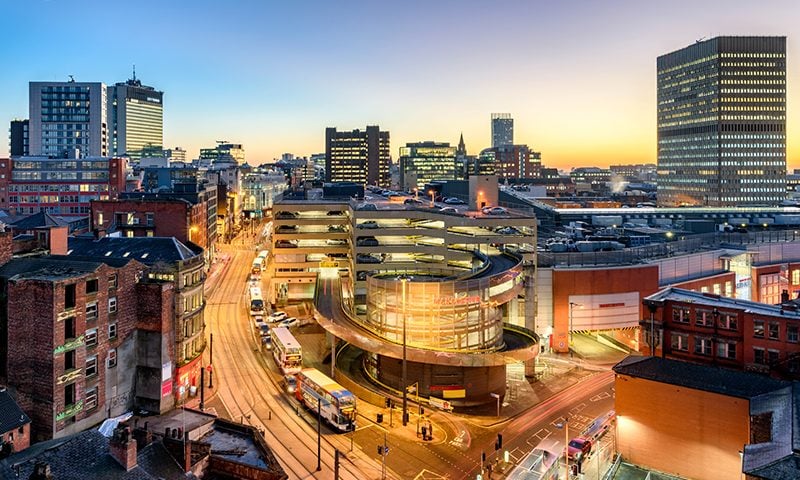 Is there a road near you that you’re convinced is in a particularly bad condition?

Well, if you live near the Oldham Road in Manchester your opinion might be a common one.

A new report naming and shaming England’s worst roads has found that Oldham Road was the most complained about street in the entire country last year.

Manchester City Council received a whopping 741 complaints from road users in 2017, with most of them upset about the poor condition of the road surface.

The four-mile stretch of road got over 150 more complaints than the road with the second highest number of criticisms, which was London’s Oxford Street, making it the rightful ‘winner’ of England’s worst road.

According to the report, by online retailer Car Parts 4 Less, last year Manchester City Council spent £24,800 on maintenance of Oldham Road, more than it spent on any other route in the city.

And yet users of the road, which connects the city’s inner ring road to the M60 motorway, still complain about the quality of the route, citing poor surfaces and potholes as issues.

In second place, with 589 complaints, was Oxford Street in London, while the third highest number of criticisms came for the A346 in Wiltshire, with 304.

The report also found that when it comes to paying out for a single road’s maintenance, four of the top five councils are in the South, with Dorset County Council spending nearly £7 million on the A338.

In response to the report, a spokesperson for Car Parts 4 Less said that the regional discrepancies when it comes to road maintenance make for interesting reading.

“Once again, the North West has the number one most complained about road, and year after year the South are spending the most on road maintenance.

“Although this tool won’t fix the offending roads for drivers, it should help driver’s awareness of the worst roads and which to avoid to protect their car from damage.”

Now that we’ve revealed England’s worst road, why not take a look at Britain’s most dangerous roads?