60 motorists a day banned for drug-driving 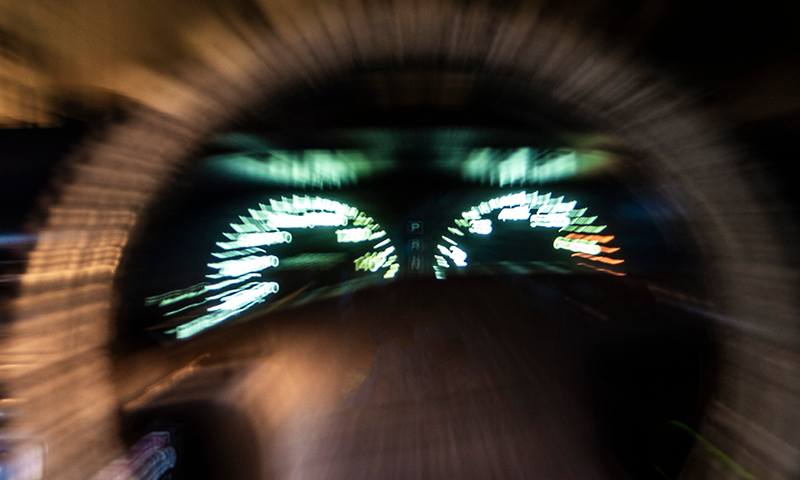 Is the UK in the midst of a drug-driving epidemic? Nearly 20,000 motorists were convicted for the offence last year, including 44 teenagers who attempted to take their driving tests while under the influence.

Shocking figures from the Driver and Vehicle Licensing Agency (DVLA) suggest 19,615 drivers were banned between January 2018 and April 2019 for driving under the influence of drugs – more than 60 people a day.

Former roads safety minister, David Jamieson, has called the figures “staggering”. But what measures are being taken to fight back?

Drug-driving was first named a specific legal offence in March 2015. Two years later 10,731 intoxicated drivers had already been banned from the road.

Since then, the number of drivers facing court after testing positive for drug-driving has almost quadrupled, with data suggesting drivers in their late twenties as the most likely drive while high.

DVLA statistics show 25 is the most common average age for drug-driving offences. However, the over 60s also rank highly for drug-related bans, with a 74-year-old woman the oldest driver to be disqualified from the roads.

Men appear more likely to be convicted for drug-driving than women. From January 2018 to March this year, 18,175 men were banned, compared with 1,440 women.

Mr Jamieson, said: “A lot of people think they can get away with it because so few police are on the roads and the likelihood of being stopped is really low. What we need is tougher enforcement.”

More than half fail roadside testing

Intoxicated drivers can be prosecuted for a number of drug-related offences; including driving or attempting to drive under the influence of drugs, driving or being in charge of a vehicle while unfit to drive and causing death by dangerous driving.

According to police data, 3,781 out of the 5,857 drivers stopped on suspicion of drug driving, failed roadside tests within the first year of the law being passed.

But with the number of road policing officers having been cut by a third over the last decade, campaigners are raising concerns about the number of offenders slipping through.

A spokesman for road safety charity Brake commented: “These shocking figures reveal just how prevalent drug driving is on our roads. It is vital that both the law and our enforcement ability is effective in catching, punishing and deterring this dangerous behaviour.

“The Government must prioritise the type-approval of roadside screening devices that can detect all banned drugs and step up roads policing levels to deter offending.

“We also need to see the law used to its fullest extent with tougher penalties handed out, making clear that drug driving will not be tolerated.”

Here’s everything you need to know about current drug-driving laws.