Has a parking fine got you all confused? 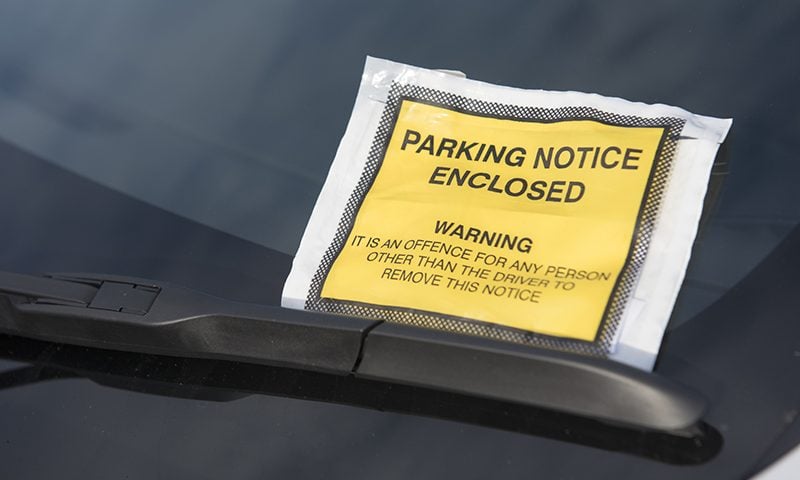 Have you ever thought you’d found a great parking space only to return a couple of hours later to find a yellow parking fine stuck to your windscreen?

But if you think you’ve been unfairly slapped with a fine there could be some good news, as certain parking fines are much easier to fight than others.

Parking Notices are issued by private companies and as these companies have no official right to issue fines, you have much more chance of successfully challenging these charges.

However, these Parking Notices look almost identical to Penalty Charge Notices — issued by the Council or Police — so motorists should be aware of which parking fine has actually been issued.

Have you breached a contract or broken the law?

Privately issued Parking Notices are technically invoices that represent what the company deems to be a breach of contract on the part of the driver.

These could be handed out in car parks for supermarkets or out-of-town retail parks and come in the same yellow square stickers as the Council-issued Penalty Charge Notices.

However, you could still face fines of thousands if you ignore the Parking Notice or fail to challenge the fine with sufficient evidence showing why you think you’ve been unfairly targeted.

While you can still challenge these notices, you will need to have a very persuasive reason for doing so and it’s up to the Council to decide whether your reason is sufficient.

Record numbers of motorists hit with a parking fine

UK drivers are set to be hit by a record number of private parking fines this financial year, with the RAC Foundation estimating that 6.5 million could be issued in 2018/19.

This figure represents a year-on-year increase of 800,000 and equates to a staggering 16,000 fines handed out to motorists every single day.

Steve Gooding, Director of the RAC Foundation, said: “Motorists might well be asking what is going on when the number of records being sought by private parking companies has shot up yet again.

“Numbers like these suggest that something, somewhere, is going wrong.”

We hope this helps solve your parking fine confusion. If you want to stay on top of the law, why not check out our Rules of the Road hub for all the latest on driving laws?