Calls for 60-year-old drivers to resit their driving test 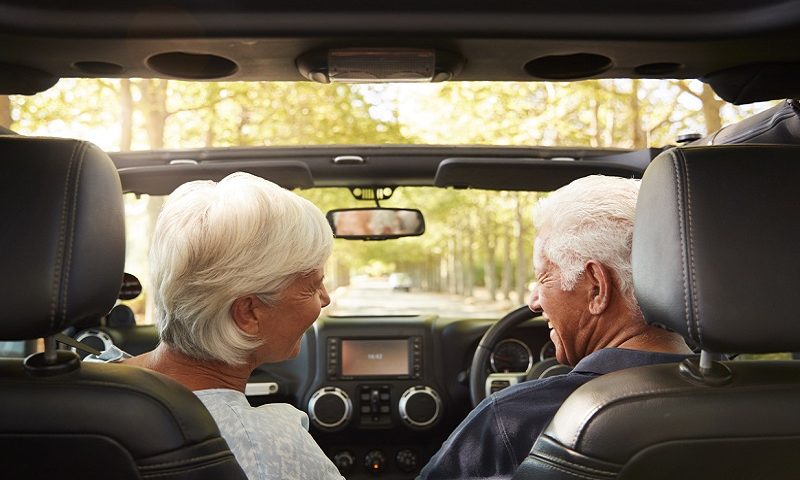 Do you think older drivers should have to resit their driving test?

According to recent data, nearly one in three drivers believe people should resit their driving test when they turn 60 years old in order to improve road safety.

Open up the theory book again

Following a decline in confidence around driving, Compare The Market found that nearly one in three drivers believe people should resit their driving tests when they turn 60. More than half of drivers then think people should be tested again when they reach 70 years of age.

One-third of drivers have said they wouldn’t be able to repass their theory test if they had to take it again, with one in six saying they wouldn’t be capable of re-passing their practical driving test.

This lack of confidence has, as a result, led to calls for elderly drivers (aged 60-70) to be retested on their driving ability.

35% of drivers in Northern Ireland agree that elderly drivers should be rested, while 31% of those in Scotland think the same, as well as 28% of drivers in Wales.

Currently, drivers aged 70 or over must renew their driving license every three years. At the end of 2021 there were also calls for elderly drivers to take mandatory eyesight tests.

However, a spokesperson for Compare The Market says more must be done to increase driving confidence among elderly drivers, by taking additional motorway-specific driving lessons for example.

“Age and experience were found to play a significant role in driving confidence.

“It’s therefore surprising that 57% of drivers say they have not taken any proactive steps to become more confident.

“When asking participants why they hadn’t chosen to take additional lessons, one in five agreed it was down to expense.”

Steve Gooding, director of the RAC Foundation, added: “Allowing older drivers to remain mobile is critical to their mental and physical wellbeing, but so is safety.”

Discover the most common motoring offences committed by young drivers.