Top cars for the women of today 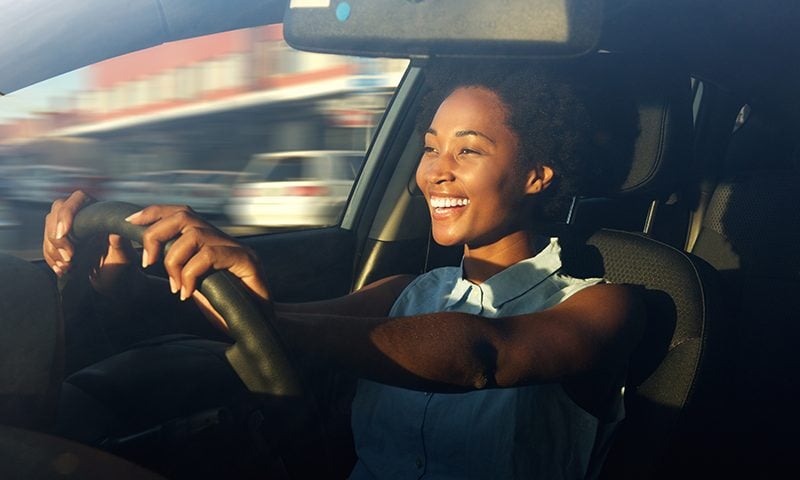 It’s 2017, and women are just as likely to want a fierce, diesel-guzzling SUV as they are a convertible Mini.

Gone are the days when marketing cars to women involved making things aesthetically appealing or appropriate for the role of a 50s housewife. However, car manufacturers are still struggling to pinpoint exactly what women want…

A Daily Mail survey in June this year found more than two-thirds (71%) of women feel car companies are not marketing to them, despite the female pound making up the majority of new car sales.

However, results show there are some gender-specific buying habits when it comes to new cars, which manufacturers could cash in on. According to the newspaper’s poll of 1,200 motorists, women are far more interested in the practical elements of car ownership rather than the aesthetics.

The total cost of buying and keeping a car tops the list of priorities for female buyers, weighing up expenses such as purchase price, insurance, tax and fuel consumption when deciding which motor to buy.

Breaking it down, here are our top picks for price-conscious women…

Small: With a list price of just £5,185, the Dacia Sandero is understood to be the cheapest car on the road. With its top-notch fuel consumption ratings, roomy front, back and boot, and its four-star Euro NCAP safety rating, make the Sandero one of the best value deals on four wheels.

Mid: The Skoda Octavia is consistently featured in Car of the Year awards, and even though its list price is £19,350, it’s excellent value when you factor in the comfort, space and fuel consumption – 47mpg according to the WhatCar test.

Large: Jaguar calls its XE model “the most advanced, efficient and refined sports saloon that Jaguar has ever produced”. At £28,295 for a standard spec, and with great fuel economy and drag figures, it’s a top contender in the wider market.

Small: Although there’s lots to consider when it comes to insurance – age, accident history, location – all things considered, the Toyota Yaris is Britain’s cheapest car to insure, research by comparison site uSwitch has found.

Mid: The Mazda2 gets 56 to 63 miles per gallon and according to MoneySupermarket.com, it’s one of the cheapest cars on the road to drive.

Large: According to CarBuyer.co.uk, the Logan MCV – a similar size to the VW Golf Estate – is one of the cheapest larger cars to insure.

Small: The all-electric Citroen C Zero hatchback is almost as cheap to run as it is to tax.

Mid: The VW e-Golf is an all-electric model of one the Britain’s favourite midsized hatchbacks. Volkswagen’s scrappage scheme gives you £5,500 for upgrading and electric cars also come with a £4,500 plug-in vehicle grant. This means as well as being tax-free, it will only set you back £27,690.

Large: New tax rules for 2017 mean that even if you go for an SUV that runs entirely on battery, if it costs more than £40,000 you won’t be able to take advantage of the eco-tax savings. With an RRP of £29,995, the Kia Soul EV manages to keep you under the threshold, even if you decide on some costly ad-ons.

Small: It’s a given that an all-electric motor will be more economical than traditional fuels, but the Toyota Yaris 1.5 Hybrid gives the best of both. Although officially it’s listed as getting a combined 78.5mpg, it’s actually closer to 49.2mpg, according to WhatCar.com.

Mid: The Peugeot 308 is a well-equipped hatchback, getting 70.6mpg officially and 47mpg real-world fuel consumption.

Large: Sports Utility Vehicles aren’t renowned for giving you more bang for your buck, but the Peugeot 3008 SUV gets up to 70.6mpg officially, 49mpg.

And for those of you who want something a little flashier, but still have some of the practical elements too, we’ve found a couple of gems for you too…

Small: With the roof down the open road gets even more open when you’re driving a MINI Cooper Convertible. From the soft top roof to the sophisticated interior, every inch of this MINI has been designed to deliver a breathtaking look, and it definitely delivers.

Mid: Come the summer months there’s nothing better than driving with your roof down and for us, the Audi A5 Cabriolet is one of, if not the best mid-sized convertible cars on the market. With its excellent fuel economy and a great driving experience not only does it tick the boxes on beauty and elegance, but it also has that practical box ticked too.

Large: Although it’s undeniably an upscale vehicle, the Range Rover Evoque also has some great practical features. It offers more standard equipment than many of its competitors, as well as decent fuel economy for its class.

Thinking of getting a new car? Get a quote for your car insurance. 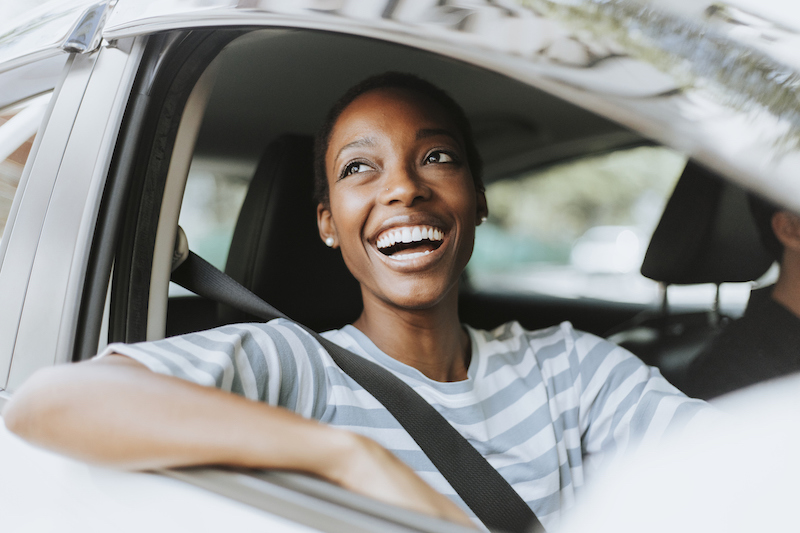