Tesla drivers to catch up on Netflix from behind the wheel 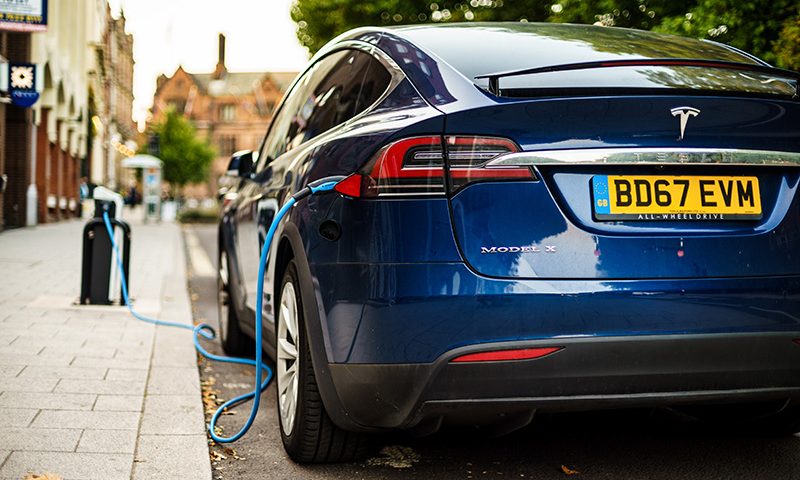 Where’s your favourite place to catch up on the best Netflix shows or watch the latest updates from all those popular YouTube vloggers?

Maybe you prefer slipping under your duvet? Or how about curled up on the sofa with a glass of wine? All these are great options – but what about in your car?

Well, if you happen to own a Tesla, you may soon be able to binge watch all those unmissable shows from the comfort of your driver’s seat.

Earlier this week, Tesla founder, Elon Musk tweeted with a few teases about the new features that could soon be introduced to Tesla cars.

He said: “Ability to stream YouTube & Netflix when car is stopped coming to your Tesla soon! An amazingly immersive cinematic feel due to the comfy seats & surround sound audio.”

This is just one of many new entertainment features being introduced to Tesla’s infotainment system, which already features Chess and Beach Buggy Racing in the Tesla Arcade.

However, some features are slightly more useful. Updates on the autopilot software and improved traffic light and stop sign recognition definitely seem to be gearing Tesla up for a hands-free future…

Naturally, driver safety must come first, so the ability to stream your favourite shows will (for now) only be active when the car is stopped.

That said, Mr Musk has already hinted that on-route viewing will be available as soon as the Tesla’s self-driving feature is approved for the roads.

In the meantime though, if the sound system in your Tesla really is better than your home TV, who’s to say the driveway can’t become your new space to relax?

Whle streaming services might not be coming to the more low-key city run-arounds out there, driverless cars might be on the cards for a number of manufacturers as early as 2021.

We can’t deny it’s an exciting prospect, but what might autonomous vehicles mean for you? Could self-driving cars even make us worse drivers? We’ll have to wait and see.