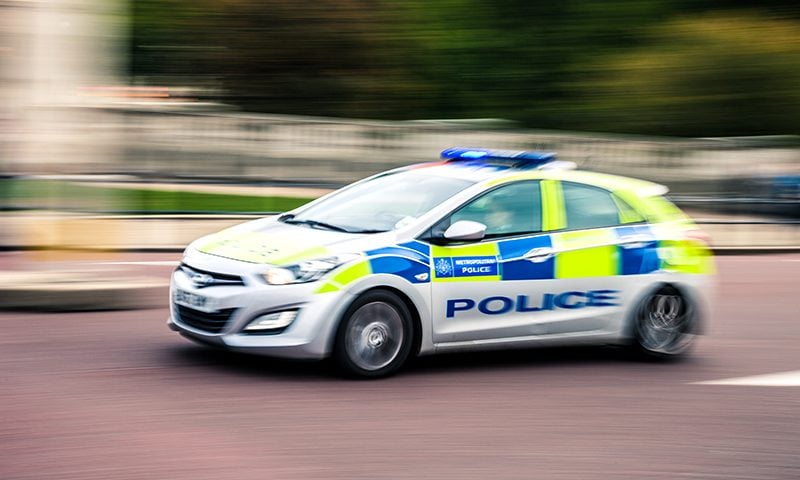 A moronic driver who decided to climb into the passenger seat after putting his car on autopilot has been banned from driving.

Bhavesh Patel, 39, has had his licence disqualified for 18 months after being spotted going 40mph on the M1 motorway in his electric Tesla S 60, without being behind the wheel.

Mr Patel, of Alfreton Road, Nottingham, pleaded guilty to dangerous driving in May 2017 at St Albans Crown Court after footage surfaced on social media of him taking it easy while his car cruised at speed.

The video was posted online and later reported to police, which resulted in the irresponsible driver’s arrest.

While being interviewed at Stevenage Police Station, the court heard how Mr Patel conceded that his actions were “silly”, yet insisted his electric car is capable of “amazing” things.

While autonomous technology is developing further every day, a statement provided by a Tesla engineer and read to the court,

says autopilot is only intended to provide assistance to a “fully-attentive driver”.

Despite the damning footage showing Mr Patel risking his own life and those of other road users, he claims he is just the “unlucky one who got caught”.

However, this explanation did not wash well with officers involved in the case, who criticise the driver for his negligence.

“What Patel did was grossly irresponsible and could have easily ended in tragedy,” says PC Kirk Caldicutt from Hertfordshire Police.

“He not only endangered his own life but the lives of other innocent people using the motorway on that day.”

The court has banned Mr Patel from driving for 18 months and ordered him to complete 100 hours of unpaid work.

He must also pay the costs to the Crown Prosecution Service of £1,800.

“This case should serve as an example to all drivers who have access to autopilot controls and have thought about attempting something similar,” added PC Caldicutt.

He added: “I want to stress that they are in no way a substitute for a competent motorist in the driving seat who can react appropriately to the road ahead.”

Driving on motorways isn’t always easy, even without autopilot. Check out our handy guide to motorway driving.