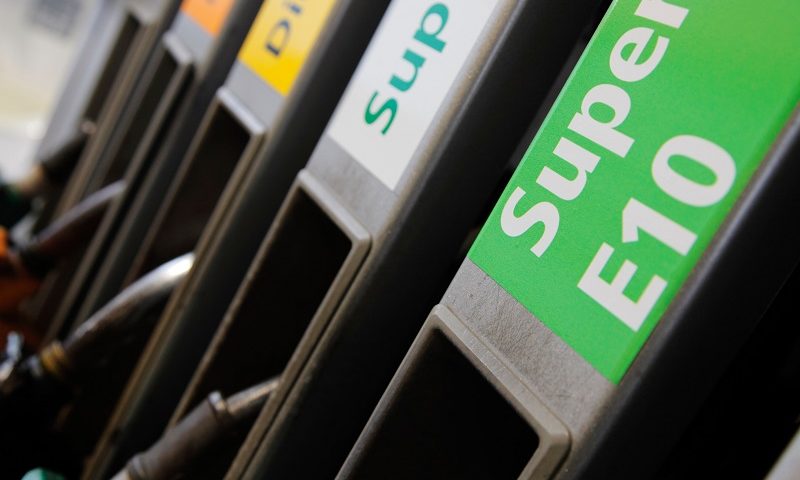 Did you know a new type of petrol has been introduced at UK forecourts?

It seems as many as a quarter of drivers are unaware that E10 came into effect on 1 September. So just what is the new fuel all about?

Drivers in the dark

A total of 24% of drivers didn’t know E10 was being rolled out this week, while 27% haven’t looked up whether their vehicle is compatible with it, RAC research reveals.

The Government has introduced the new petrol to reduce tailpipe emissions and help slow climate change. E10 is better for the environment as it has up to 10% renewable ethanol content, up 5% from typical E5.

Most petrol cars here will be able to use the new fuel, but vehicles built before 2002 have a high chance of being incompatible. In the UK, all petrol cars built since 2011 must have E10 compatibility.

If a car can’t run on E10, premium pumps will still supply E5 for a while, albeit at an increased cost.

Of the respondents that know their car is incompatible, 59% are concerned about the rising costs, while 53% said they are worried about finding pumps with E5 available.

A further 20% said they fear mistakenly filling with E10 and causing expensive damage, while the same proportion are concerned that the value of their car could drop.

RAC head of policy Nicholas Lyes said: “E10 petrol has already started appearing on forecourts to replace the old E5 blend, and that process will continue at pace in the coming weeks.

“Drivers who will continue to rely on E5 will also need to make sure the filling station they’re visiting stocks the fuel in the first place, or risk running out of fuel and having to call on their breakdown provider.

“We’d also like to remind owners of classic cars that they need to be careful not to accidentally top up with E10 and then leave it sitting unused in the tank for long periods, something which can lead to expensive damaged plastics, metals and seals.”

This will help the government achieve its climate goals as it prepares to host the 26th UN Climate Change Conference of the Parties (COP26) in November.

E10 fuel is being rolled out in Great Britain at the moment, and is due to arrive in Northern Ireland in early 2022.

Read our trusty guide to find out more about E10 fuel and whether your car is compatible.