How to protect your car from thieves

Every five minutes a car is stolen on Britain’s streets. Yes, you read that correctly.

Apparently car theft has risen by over 45% in the last couple of years – crazy right?

The big question that’ on everyone’s mind, other than who’s going to be the next PM, is how can you protect your car from thieves when technology is making it so easy for them?

From simple to hi-tech, Auto Express have looked into some of the best ways to help prevent you from having your car or its contents stolen.

Here are five of the best ways to protect your car from thieves: 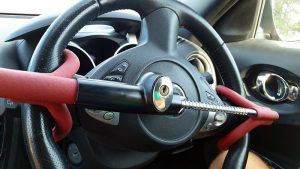 Steering wheel locks have been around for decades, but they’re still a good way to make life difficult for thieves.

Something which covers the wheel completely, like a Disklok, will deter all but the most committed criminal by making it impossible to drive off.

It will also prevent airbag or steering wheel theft, which is actually an increasing problem as crooks look for cheap parts to repair crash-damaged cars.

The downside is that they’re cumbersome and relatively expensive, but they can be used on any vehicle, from classics to motorhomes.

Many modern models are ‘keyless’, which means you don’t have to take the key out of your pocket. While that’s great for convenience, it’s not so good for security.

Thieves use boosters to amplify the key’s signal enough to open and start the car.

You can prevent it by using a signal-blocking Faraday bag which will aim to block the signal and keep your car nice and safe.

While some thieves are using clever technology to break into cars, the cruder criminal will still use the smash-and-grab method to get into a vehicle and take whatever they want.

One way to stop or slow them down is to install glass lamination on the side and rear windows.

This plastic sheeting is invisible but helps strengthen and hold the panes together, like a laminated windscreen.

It’s not cheap and to get it professionally-installed film on a mid-sized car, such as a Nissan Qashqai, will set you back around £500, but could be a worthwhile investment.

All modern cars have an OBD (on-board diagnostic) port, a universal plug technicians use to access the vehicle’s electronic brain.

Unfortunately, this port can also be used by crooks to bypass the immobiliser, and even reprogram a blank key so

that it unlocks and starts the car.

You can protect an OBD port with a special lock, costing less than £200, depending on the model.

Or consider a combined OBD protector, tracker and key-clone preventer, like that offered by StopTrack for £599, plus £6.50 a month. 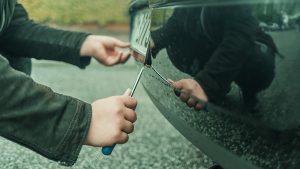 Having your number plates stolen doesn’t just mean you’ll have to pay to replace them.

Thieves can use false plates to clone your car (or disguise a stolen model’s identity) and then use the vehicle to commit other crimes.

If you’re a victim of number plate theft you could face lots of stressful paperwork as you clear your name.

Since most plates are fixed by either sticky pads or screws, any thief can remove them in seconds. Make it more difficult for criminals by using tamper-proof screws on number plates. These are available from as little as £5.99.

Did you know that the Ford Focus is Britain’s most stolen car? Well, now you know how to protect your car from thieves, it might be worth checking out how your car stacks up on the list. 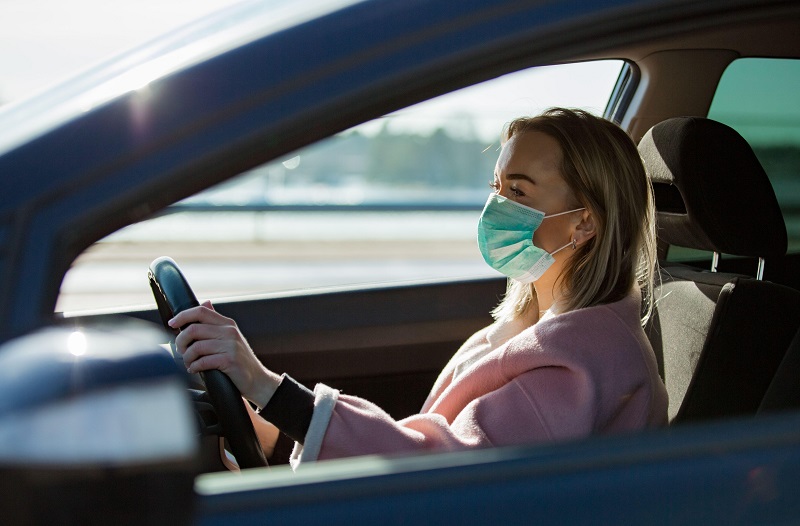 How to minimise Covid risk when travelling in shared cars 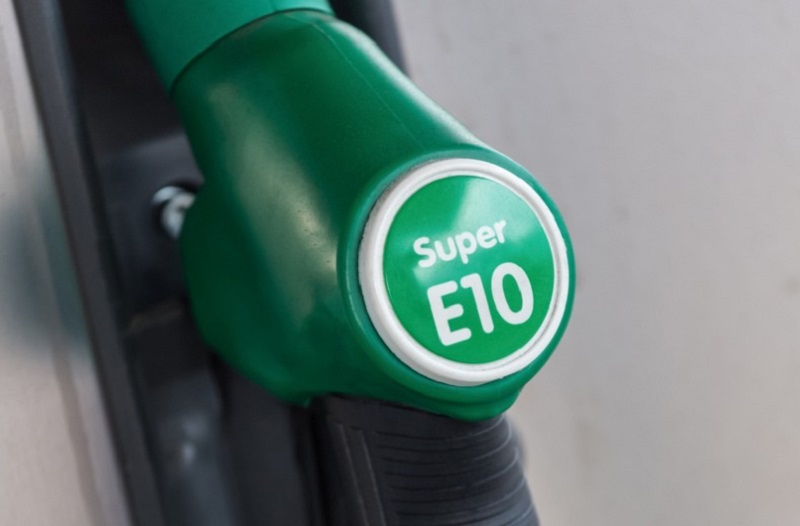 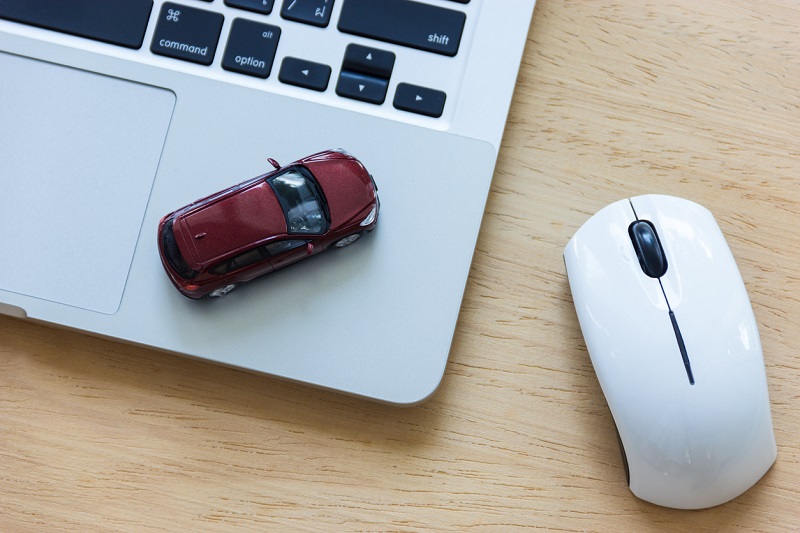