Over 21 million drivers to hit roads for Easter 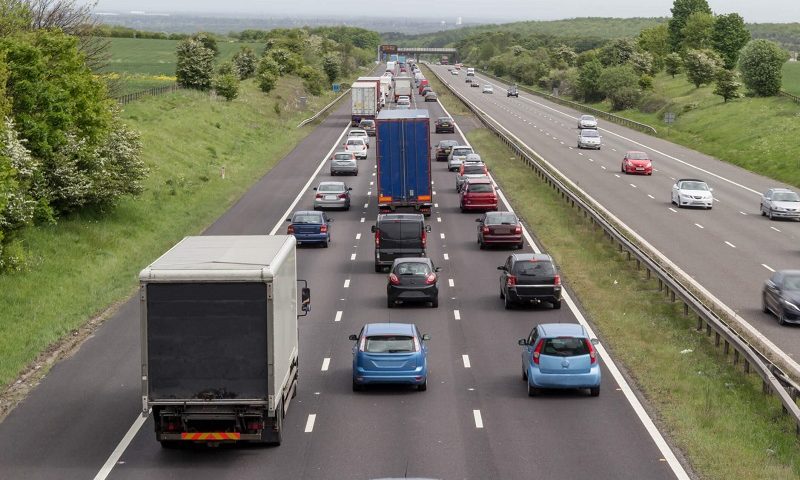 Got a trip planned this Easter weekend? You’re not the only one…

According to the RAC, this Easter weekend will be the busiest for at least eight years, with an estimated 21.5 million leisure trips being planned by drivers. So as ever, planning ahead will be key to a stress-free journey.

Good Friday is expected to be the single busiest day on the roads over the bank holiday weekend, with 4.62 million drivers hoping to make the most of their holiday.

On Saturday and Sunday, 7.2 million drivers are expected to be making their move, followed by 4 million on Easter Monday.

Traffic information supplier Inrix has highlighted several likely congestion hotspots which you should try to avoid if possible. These include the:

If avoiding these junctions isn’t an option, try to set off before 9am or delay your journey until after 7.30pm to avoid expected periods in heavy traffic.

Drivers should also be aware that other modes of transport will be busy over the long weekend – Network Rail will be carrying out 530 engineering projects on northern routes, which is likely to cause some delays for train passengers.

The West Coast Main Line will also be closed between London Euston and Milton Keynes between Good Friday and Easter Monday due to upgrades of the existing line and HS2 work, affecting football supports traveling to Wembley for the weekend’s FA Cup semi-finals.

As a result, drivers should plan ahead and take as much action as they can to ensure a smooth journey.

The busiest weekend in years

RAC traffic spokesman Rod Dennis said: “After two years of relatively quiet Easter bank holidays on the roads, our research suggests a return to traffic levels that are much more typical of this time of year.

“It’s very possible this weekend could turn out to be one of the busiest for leisure journeys for many years. Add in the impact of disruption on the rail network and one of the biggest fixtures of the sporting calendar taking place this weekend, and you have all the ingredients needed for problems on the roads.”

Mr Dennis advises drivers to make sure their vehicles are fully prepared.

“A breakdown is much less likely if a car’s oil and coolant levels, as well as tyre pressure and tread depth, have all been checked before setting out.”