Driving while you’re tired is more dangerous than you think 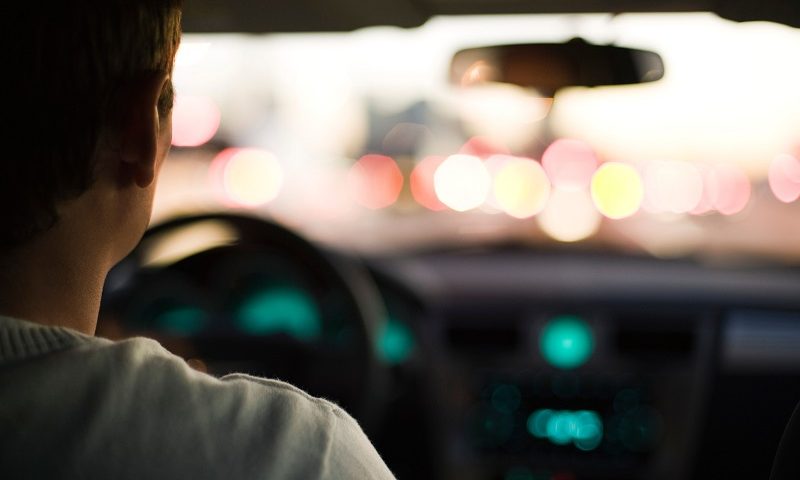 Ever found yourself nodding off while driving?

New research has revealed that falling asleep shouldn’t be your only worry if you’re driving while tired – you’re also likely to have poor hazard perception, speed control and awareness of other road users.

In a simulation carried out by Auto Express, journalist Tristan Shale-Hester, the most tired participant in the study, frequently broke speed limits. He averaged speeds 63% higher than those of a well-rested colleague.

He also braked more often, and was less able to understand hazards ahead.

During the study – which involved people driving a virtual Land Rover Discovery Sport using a state-of-the-art simulator at Southampton University – Tristan mistook a 90kph European speed limit sign for 90mph, and ended up driving at this high speed in a built-up area.

Tristan didn’t sleep for 24 hours before taking the test but was surprised to find that his driving was poor.

“I thought I’d done well because I felt reasonably alert and didn’t have any accidents, but analysis showed that my driving was actually very poor.

“My reactions were much less smooth than they normally would be while driving, and sometimes jerky. I wasn’t thinking ahead or doing any forward planning as one ought to on the road. And my average speed of 38.8 mph was considerably faster than my colleague, who averaged 23.8 mph.”

Stop and take a break

Rich McIlroy, senior research fellow in transportation and human factors at Southampton University, analysed of the difference between Tristan’s driving and that of the well-rested participant. He found that Tristan’s approach to hazards was sometimes to accelerate around them, while the other participant would spot the hazard earlier and adjust speed accordingly.

A lack of awareness caused by fatigue is ‘a major cause of road crashes in the UK,’ according to road safety charity Brake. It’s also the cause of 4% of fatal road crashes, with fatigue being responsible for up to 20% of all road accidents around the world.