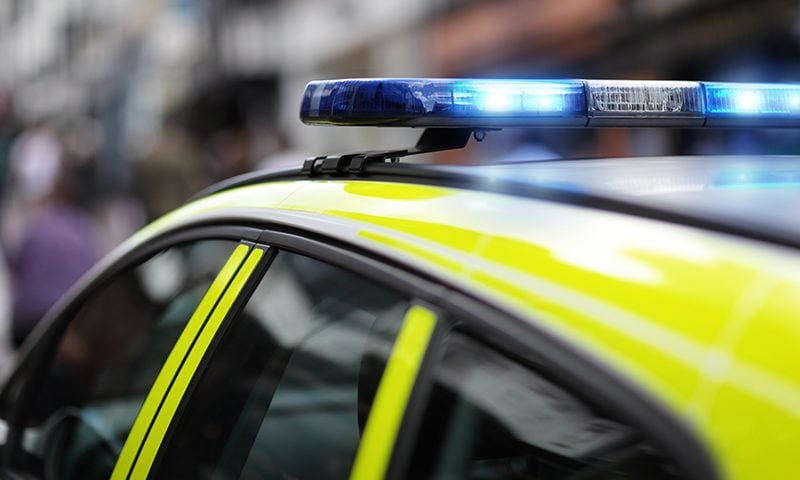 The frustration of putting the wrong fuel in your motor is a feeling that many motorists share at some point in their driving lifetime, and police officers are not off the hook…

According to a Freedom of Information request by the Press Association, the boys and girls in blue mistakenly filled patrol cars with the wrong type of fuel 299 times in 2017.

Of the 45 British police forces, 40 responded to the FOI request, with 33 admitting to outlaying for repairs as a consequence of misfuelling.

The worst offending force for the number of incidents is West Midlands Police, recording 66 separate instances involving the wrong fuel type. However, the damage has so far been minimal, and the total cost is only £3,737, or £56.62 per event.

Cost to the tax payer

The high cost of repairing the damage has prompted the TaxPayers’ Alliance to call out the forces responsible.

“It’s staggering that such a simple mistake is being made almost daily,” says John O’Connell, Chief Executive of the Pressure Group.

“This careless attitude shows a lack of respect for those same taxpayers who both pay their wages and are forced to pay for the repairs.”

West Midlands Police attributes the high number of mistakes to a 2013 cost-cutting move towards external fuel stations, while the Met says its mistakes are “a tiny proportion of total refuelling”.

However, the TaxPayer’s Alliance believes those upholding the law should be more cautious when filling up their panda cars.

“Millions of people manage this task with their own cars by taking a modicum of care – police officers should extend the same courtesy to their vehicles.”