Smoking in your car could burn £2,000 off its value 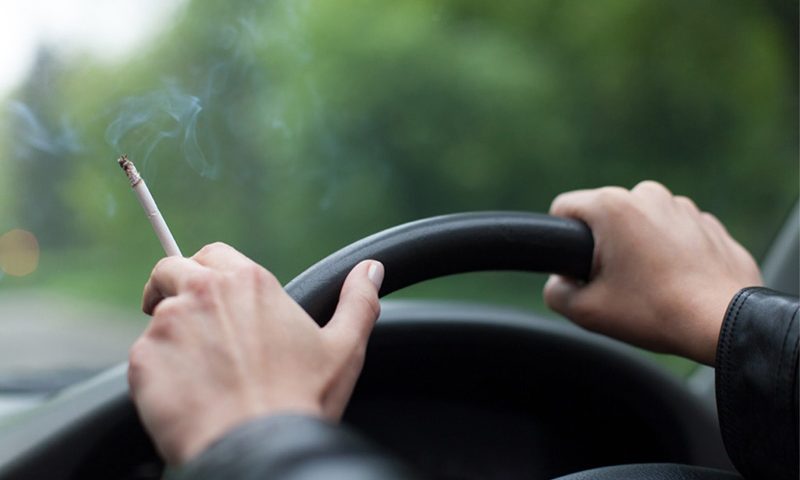 Do you light up behind the wheel? Enjoying a cigarette in your car could be costing you more than just your health.

Smokers are being warned that the gradual interior damage caused by the habit could actually have an impact on the value of their car.

Car valuation experts HPI found that people who smoke in their cars could be knocking up to £2,000 off their sell-on value.

Stale smoke becoming ingrained in upholstery is one of the most costly effects smoking can have on your vehicle, says HPI, though many smokers may not notice the smell themselves.

In some extreme cases, a complete deep clean of the air-conditioning system may be the only way to remove the smell of lingering smoke.

Stains and burn marks could also drastically reduce the re-sale value of your car, costing thousands of pounds to fix.

Philip Nothard, Retail and Consumer Editor at HPI said: “The first thing a car dealer will do when looking at a car being sold by a smoker is knock down the price of the part exchange.

“A car for part-ex has to be made fit for re-sale and this becomes considerably more difficult and expensive when that car was previously driven by a smoker.”

“Many of these pollutants attach to surfaces and build up in the internal systems from where they can be released back into the air over days and weeks after smoking,” he adds. “Opening the windows to let the smoke out is not the answer.”

A Carbuyer survey of 6,000 drivers showed that 87% wouldn’t buy a used car that had been smoked in.

Ediror Stuart Milne said: “With the cost of smoking increasing all the time, lighting up in your car is yet another hidden expense. Not only does our research show that a car that’s been smoked in will be harder to sell on, but it could also cost you thousands.

“Bearing this in mind, it’s far better to pull over and get out before you light up.”

Learn more about selling your car with our easy-to-follow sellers guide. 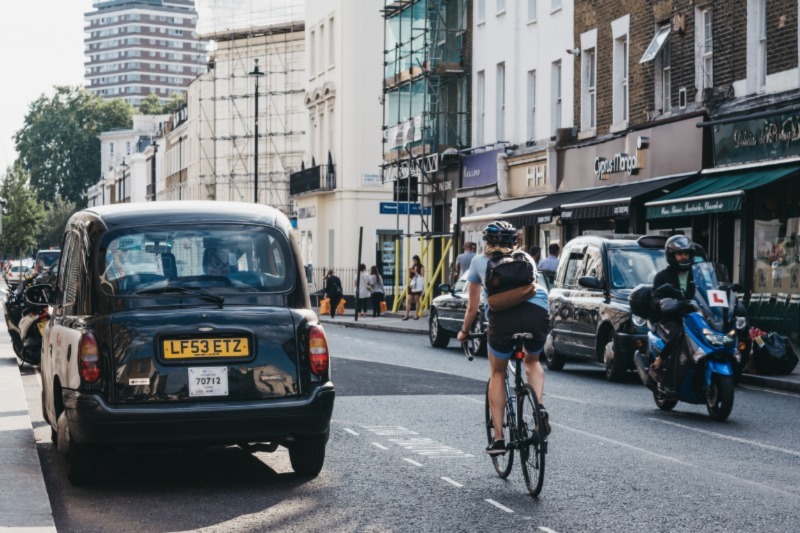