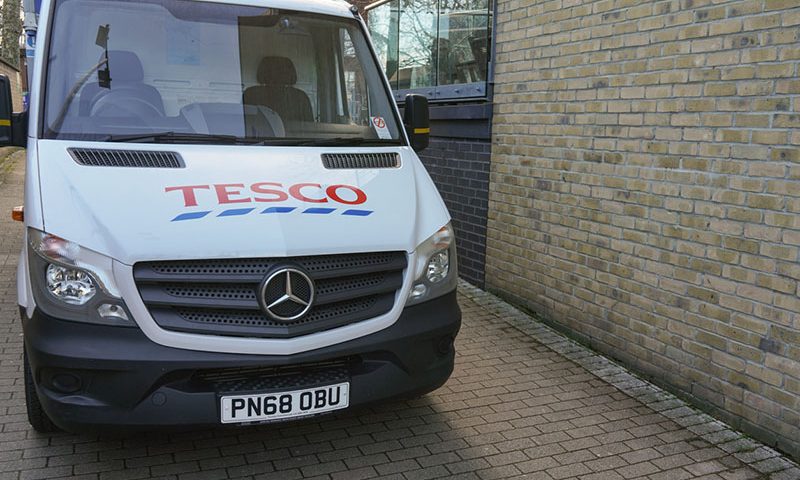 Looking for fast food? Look no further! This British racing champion has put the brakes on his track career to serve the nation as a Tesco delivery driver.

Professional racer Josh Webster has swapped his sports car for a refrigerated van, helping get food to those self-isolating in his local delivery area.

The 26-year-old speedster, who can usually be found flying around Silverstone race tracks, is now delivering essential groceries around Stowmarket, Suffolk.

Josh proudly announced his first shift to his fans over Twitter, telling them how rewarding it was to be able to make a difference in his community.

Day 1 as a @Tesco Stowmarket Customer Delivery Driver is complete! So much fun and so rewarding being able to help people and give a bit back to the community as well as keeping my income rolling in these tough times. Grateful for the opportunity! pic.twitter.com/g0oE85vgqm

Originally from Chelmsford, Essex, Josh has competed in racing tournaments around the world, and won the prestigious Porsche Mobil 1 Supercup in 2017.

Tesco Store Manager, Scott Garrod, said he was “delighted” to have Josh on his delivery team, not only for his driving skills, but for the fantastic work he and the rest of his team do in serving vulnerable members of the community.

Josh isn’t the only person making a career change to help people through the Coronavirus pandemic.

Earlier this month, British Airways pilot Peter Login traded his seat in the cockpit to become a delivery driver after all BA flights were grounded.

A national call for NHS Volunteer Responders to help deliver essential goods to vulnerable people was answered by an overwhelming 750,000 volunteers, three times the government’s initial target of 250,000 people.

New applications for NHS Volunteer Responders have now been paused.

Struggling with boredom in isolation? Here’s how The Stig is passing his time…