Can you keep your car parked in one spot for a long time? 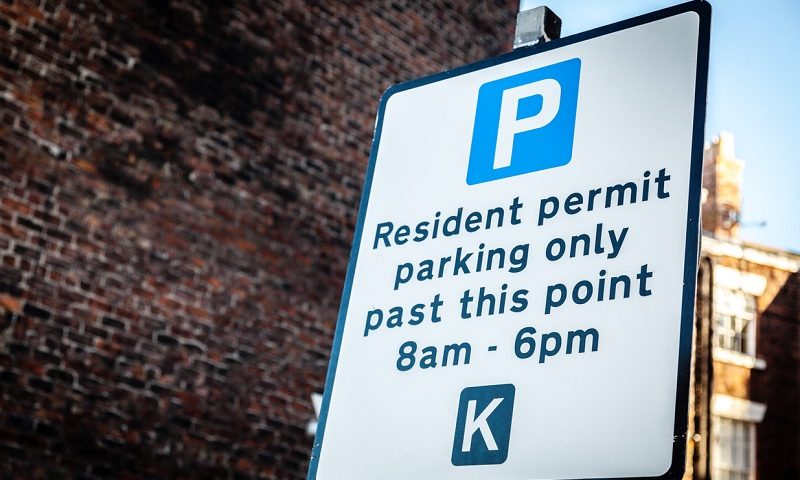 Is parking the most dreaded thing about driving for you?

If yes, you aren’t alone. Many drivers don’t like having to find and park in new places, but here’s what you need to know about key parking rules in order to become more confident behind the wheel.

Your car can be parked in one spot for as long as needed, if it isn’t breaking any parking rules. You’ll just need to make sure it’s taxed and insured.

But, if you do leave it in one position for a long period of time, people could believe the car is abandoned and report it to the police, who can then remove the vehicle.

Don’t forget that broken windows, flat tyres, or a missing number plate could indicate that it’s been abandoned.

You can park on single yellow lines outside of the restricted times on an accompanying sign.

Double yellow lines mean no parking unless you’re a Blue Badge holder, which allows you to park for a maximum of three hours.

If another car is blocking access to your driveway, you can ask the driver to move their car. If this doesn’t work, you can report it to a local authority.

The owner of a car parked on your street, which isn’t blocking access to your driveway, isn’t breaking any laws.

If, however, you or another driver park on a dropped kerb, you would be breaching the Highway Code.

Where do you live in the UK?

Parking rules are different based on where you are in the UK. Some roads have resident permit rules, which mean only people who live on that road and have a permit to prove it, can park there.

Other roads may require you to pay and display, so you pay for the number of hours you want to park and failing to do so might incur a parking ticket.

Always keep an eye on relevant signs to avoid breaching any rules.

Find out how 1st CENTRAL Connect can help you become a safer driver.