Thousands of motorists driving with 12 points 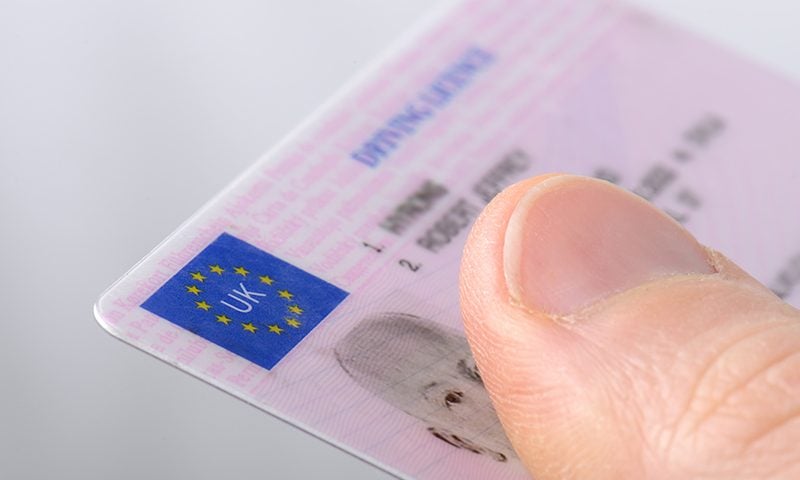 Like most, we assumed that if you’ve managed to notch 12 penalty points on your licence there’s a decent chance you’ve been banned from driving – call us traditionalists. However, this appears not to be the case…

It seems more than 10,000 motorists are still legally allowed to drive despite having more than the prescribed amount of points, according to DVLA figures as of 30th June 2017.

The DVLA has said the figure does include people who have previously served a ban and successfully reapplied for their licence.

Most points remain valid for three years from conviction but will stay on licences for four years, which is why so many drivers have a high number of points but are allowed to be on the roads.

Magistrates can choose to waive a ban in “exceptional cases”, even though a driver has amassed more than a dozen points in under three years on the road.

Road safety charities say it rubbishes the system to allow drivers with so many points to continue to drive.

“Allowing dangerous drivers to stay on the road makes a total mockery of the points system,” Jason Wakeford, the Director of Campaigns for Brake, told BBC News.

The charity is calling for an automatic ban for people who clock up over 12 points within the timeframe, to send a “clear message that dangerous driving will not be tolerated”.

“These are irresponsible individuals who have shown disregard for the law and the lives of other road users, time after time,” he added.

Based on the stats you might be surprised to see that men are more likely to have accrued 12 penalty points than women.

Specifically, men aged between 25 and 34 are the worst offending category.

However, the award for worst driver surely goes to a man in West Yorkshire, who has a whopping 62 penalty points on his licence… yet is still loose on the roads.

The figure includes motorists who have served a ban and successfully reapplied for their licence, the DVLA says.

Ignorance is not an excuse. Here’s everything you should know about the new speeding rules.