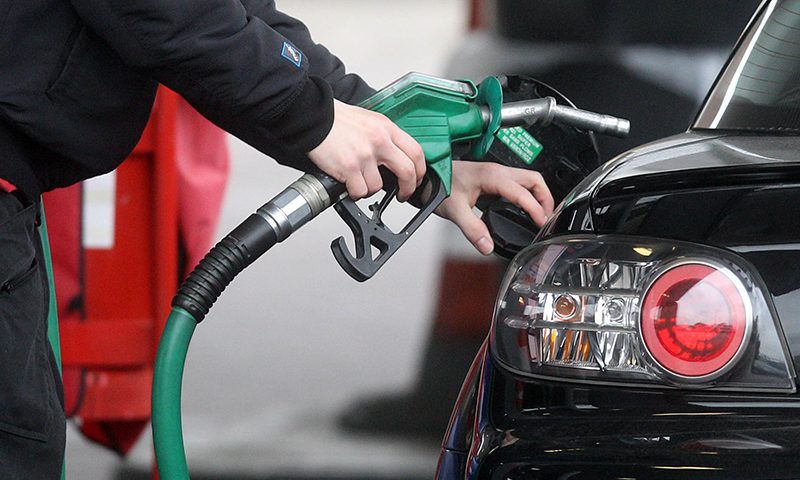 The bad weather is really taking its toll on drivers. As well as redirecting routes and closing roads, it’s now set to hit bank accounts, with fuel prices smashing a four-month high.

The cost of petrol and diesel last week has risen by 1.2 pence from a week previous, to £1.18 and £1.20 respectively. This is the largest weekly increase since early January, according to new figures.

The official data, published by the Department for Business, Energy and Industrial Strategy, will come as no surprise to many motorists who have been grappling with the rising costs of keeping a car on the road.

He says petrol costs have “sadly shot up” as a result of the bad weather disrupting oil refining in Texas.

Meanwhile, a two-dollar rise in the price of a barrel of oil over the past week is resulting in higher diesel prices.

Mr Williams said: “This is bad news for drivers who have had two consecutive months of pump price rises and now face a third.”

However, there is some good news for motorists, as the RAC spokesman says a drop in the wholesale price of unleaded on Monday looks to bring some “much-needed relief”.

“This is as a result of the damage to the oil infrastructure in Texas caused by Hurricane Harvey proving to be less extensive than had been feared and the fact many refineries are now coming back online,” he added.

In response to the hike, an online cashback firm has launched an offer for motorists to save £10 on their fuel.

Until 24th September, TopCashback.com is offering £10 cashback to new customers who spend at least £10 on the forecourt.

For more information on how to cut the cost of running a car check out our money saving tips for getting the most out of your fuel tank.