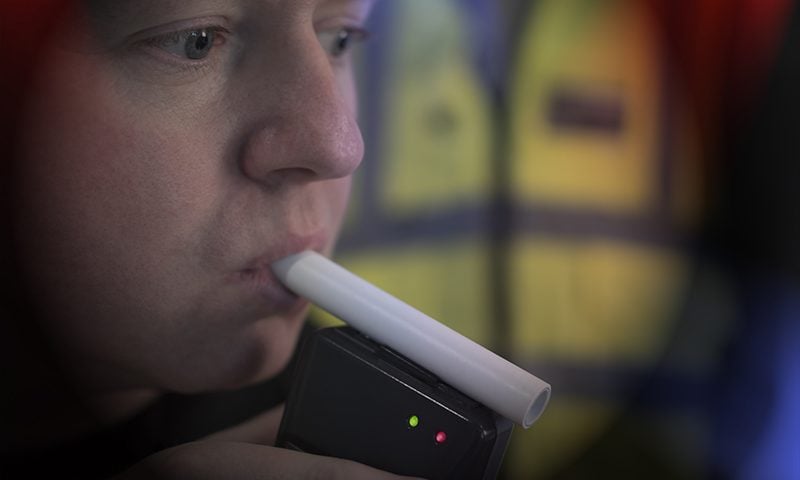 ‘Tis the season to be merry. Unfortunately, it’s also the season of drink-driving – and new figures suggest rural areas are hot spots for it.

A Freedom of Information (FOI) investigation by the Press Association has identified areas of the country in which people are more likely to get behind the wheel… despite having enjoyed one tipple too many.

Of all 45 police forces that were asked to provide information, 31 responded. The outcomes suggest the countryside is a particular hotbed of such illegal activity.

The FOI request covers drink-driving prosecutions over a 12-month period, up to May 2017.

Data shows that Lincolnshire is the worst for offenders of this kind, with the highest rate of drink-drivers for its population.

However, the Inspector says that being the highest in the table would suggest people in this region has a problem with drink driving.

North Wales comes an unwelcomed second in the ranking of prosecutions, averaging 11.27 per 10,000 people.

Conversely, Leicestershire Police reported the lowest rate of prosecutions of all the forces– around five per 10,000.

Inspector Gell added: “We need to work very carefully to get the education message across to ensure we get those figures down.

“The only way you can change drink and drug-driving behaviour is by fear of getting caught and what these figures say to me is that we are good at catching people, so that is the message we will be putting out. We are very effective at targeting individuals who drink-drive.”

Worried about staying under the limit this festive period? Check out our guide to staying behind the wheel and not behind bars this Christmas.