Would you walk on by? 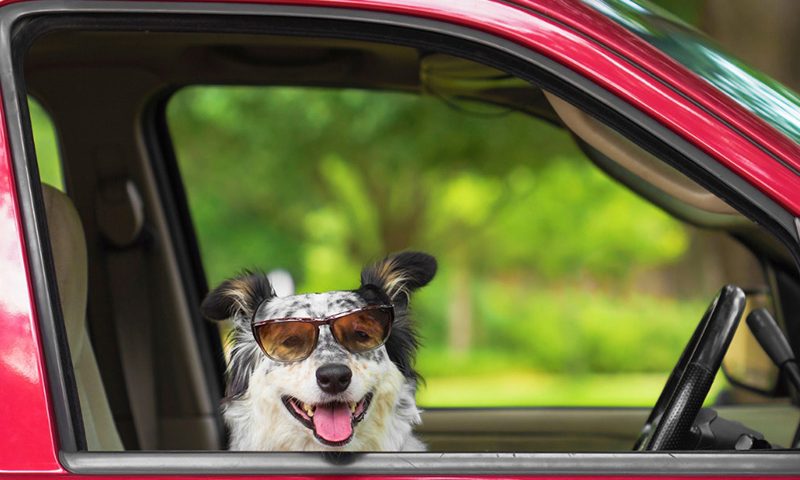 The summer’s definitely in full swing now, and with temperatures set to soar into the late 30s it’s a great time to get behind the wheel and head off to enjoy the sun with friends and family.

But the hot weather isn’t great news for everyone, and can be particularly dangerous for pets. What would you do if you spotted a dog left in a car during the heatwave?

Well, recent research by Confused.com found that a shocking 75% of people would not intervene if they saw a pooch left alone in a car on a hot day.

In a recent social experiment, a fake dog – complete with sound effects – was left inside a locked car during a hot day when temperatures were around 28 degrees.

The majority of people failed to intervene, and of those that did some (23%) were left confused as to what their rights were, while others (17%) didn’t know the best course of action.

Two-fifths (38%) weren’t sure whether they should call the police or the RSPCA, highlighting the lack of understanding around this issue.

Amanda Stretton, motoring editor at Confused.com, said while people may know the risks of leaving a dog in a car on a hot day, it’s not always obvious what action they should take.

“The law around it is confusing,” she admits. “Are we allowed to break into a car if it’s in the interest of saving an animal’s life? Should we stand by and wait until the owner returns? Who should we call? The RSPCA? The police?

“While the RPSCA may seem like the best people to call, they do not have the right to enter any vehicle. So, we’ve partnered with them to clear up any confusion with a step-by-step guide on the best course of action to take and save a dog’s life.”

Car’s as hot as an oven

The RSPCA says that, while many people think it’s alright to leave a dog in a car on a warm day – if parked in the shade or with the windows left open – in reality this can quickly become dangerous.

It says: “A car can become as hot as an oven very quickly, even when it doesn’t feel that warm. When it’s 22 degrees, in a car it can reach an unbearable 47 degrees within the hour.”

If you spot a dog left in a car and believe their life’s in danger, the RSCPA advises you to call the police.