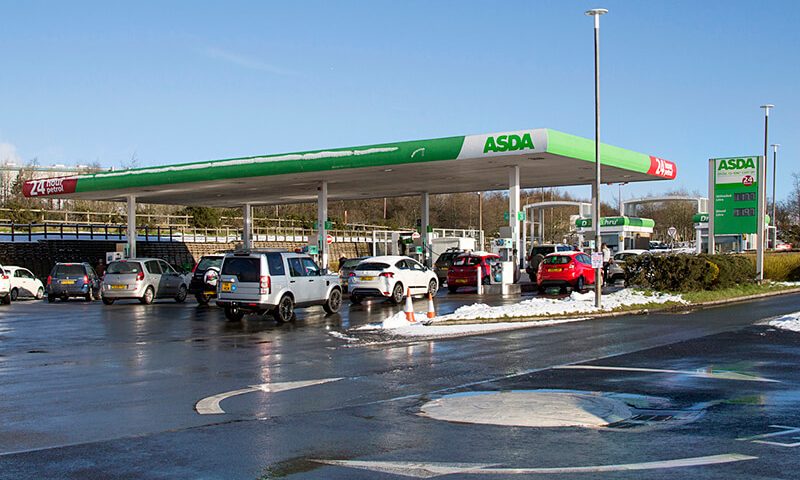 Felt the pinch at the pump recently? Maybe you’ve been surprised at just how much you’ve had to fork out on the forecourt?

Well you’re probably not alone as new stats show both petrol and diesel were subject to price hikes in March, for the second month in a row.

According to RAC research, the average price of unleaded petrol jumped by 2p a litre in March to 122.58p, having gone up by almost a penny in February.

It was slightly better news for diesel owners, with the average price of a litre up nearly 1p from February to £1.31, although diesel is still nearly 8p more expensive than this time last year.

The price rise means filling the average 55-litre family car with unleaded will now cost you £67.22.

The increases come after three consecutive months of fuel price reductions came to an end in February when retailers passed on wholesale price rises to motorists.

Another ‘rough month’ for car owners

He said: “Unleaded has gone up 2p a litre and diesel by just short of a penny. Diesel drivers are particularly feeling the pinch at the moment.

“Throughout March, the wholesale price of diesel was on average 6p a litre more than petrol. This gap has now closed which should hopefully bring some relief to drivers of diesel vehicles.

He added: “If retailers play fair with motorists the price of the fuel should fall by around 3p a litre in the next fortnight.

The bad news continues as it likely petrol prices are going to rise a penny or two in the coming weeks.

Fed up with your car costing you so much money? You’re not alone, that’s why we created a a little guide highlighting some of the top ways you can save on your car running costs this year.