Parents spend four days a year getting children into the car 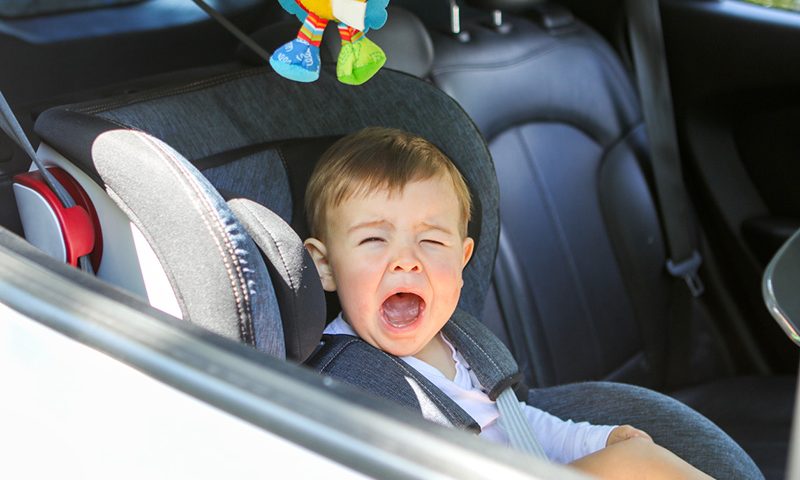 What’s the most stressful part of your morning? Is it getting out of bed? Getting showered and dressed? Or is it getting your little ones strapped into their car seats?

According to new research by SEAT, hurried parents spend a staggering 96 hours every year getting their children out of the house and into the car, with nearly half (47%) saying ‘terrible two year olds’ are the worst to organise.

A survey of 2,000 British parents suggests 30% of parents arrive late for work at least once a week because of cajoling their kids into the car.

Research found that tasks such as getting kids shoes and coats on adds around 10 minutes to the morning routine.

However, one in 14 families says it takes them up to 40 minutes longer to get out the front door since having children, with last-minute toilet trips and forgotten toys among the most likely things to cause a delay.

More than a quarter of parents even admit to bribing their kids with sweets and the promise of their favourite music to help speed up the process.

Rob Fryer, Head of Product at Seat UK, said: “It won’t be a surprise to parents of young children that getting into the car and setting off on a journey, however long or short, is such a challenge.”

London kids are the worst culprits

London children are the most likely to make their parents late for work, with one in four dragging out the daily journey to school or nursery.

According to the study, 16% of parents in the capital are late every day because of the disruption to their morning routine.

In contrast, Scottish children were found to be the best behaved, with nearly half of parents in the country saying their children never make them late for work.