Monaco-style Grand Prix events could be coming to England 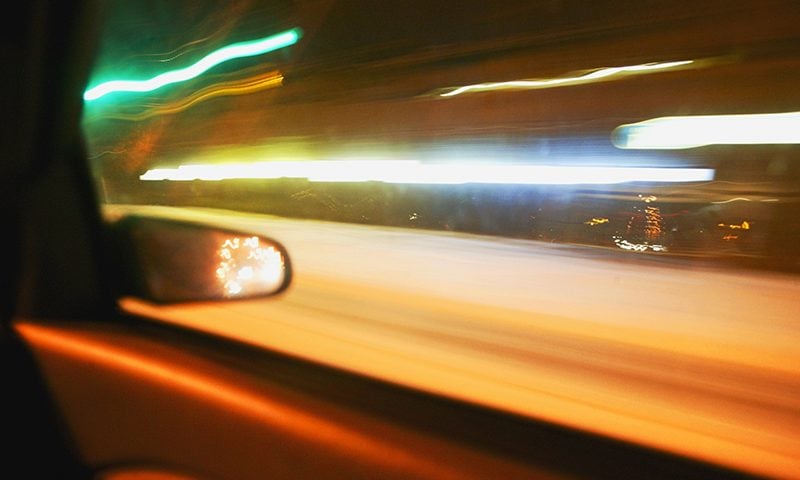 The Monaco Grand Prix is one of the most memorable races in the Formula One calendar. A big part of its success is that the race celebrates the glitz and glamour of the city-state it calls home.

Unlike most races that take place at race tracks in or around major cities, the Monaco Grand Prix sees the world’s greatest drivers hit the public roads (admittedly, while they’re closed to the public). And now, with new legislation and changes to road laws, England could soon see something similar.

As of now, new legislation allows motoring bodies to ask authorities for permission to shut down public roads and hold a race; from a little local event, to an incredible international extravaganza.

New legislation and new opportunities
While everyone knows about the biggest races in the world (such as Formula One and MotoGP), there are hundreds of smaller events taking place around the country every year, at various circuits and locations. This new legislation opens doors for even more races, which is great news for motorsport fans both here and around the world.

So, our roads and cities could see anything from niche, small events, to a race rivalling one of the world’s finest Formula One events.

He said: “This could be a real boost for the economies of an area.”

“The examples would be in cycling: we had the Tour de France here, we had a grand depart in Yorkshire a couple of years ago and roads were closed as part of that event and hundreds of thousands of people came to watch it.”

Overwhelming support
Worries about the impact this could have for drivers looking to use the roads in a slightly less race-y fashion have also been considered. The final decision for any race on public roads is made by local councils and authorities.

So, motorsport fans, you may well get to see incredible racing action on the roads near you very soon. As Nigel Mansell said, this is “a great move forward” for motorsport.