Did you spot the pink kittens? 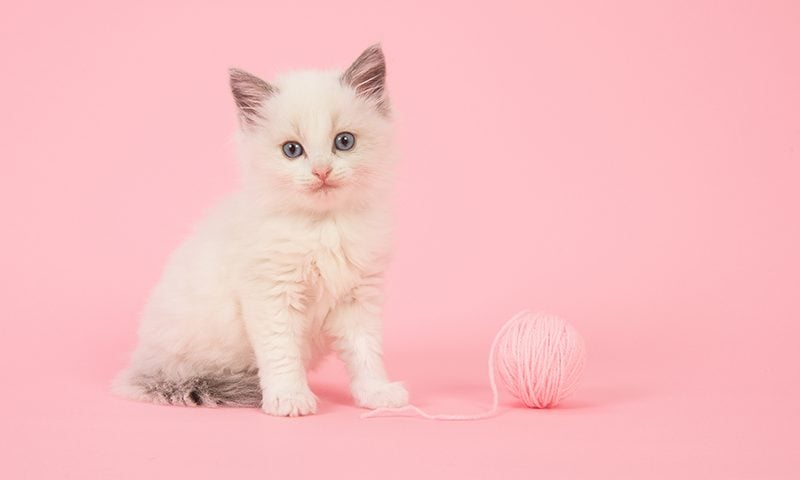 When you pair Grammy-award winning video directors with a celebrated yet elusive electronic musician (and throw in a heap of pink kittens), you’re probably not expecting a music video that promotes road safety…

The THINK! campaign advert by the Department for Transport wants to highlight just how much you can miss during a couple of seconds of distraction while looking at your mobile.

The image is a thought-provoking reflection of what can happen in the blink of an eye, and the importance of staying focused while behind the wheel.

A 2.3-second side view hurries past, with flashes of pink and some fiery sparks. It speeds by almost too quickly to realise what’s actually happening, before reverting back and repeating the drive in slow motion.

This time, you can see pink kittens, children skipping and construction workers drilling into the path – even in slow motion it’s almost too much to take in.

Suddenly, the image reaches the side of a driver on his mobile, about to crash into a mother and her toddler.

The poignant message that flashes on screen, reads: “You miss a lot glancing at your phone; at 30mph, a car travels 100 feet in 2.3 seconds.”

Road safety campaigners are applauding the DfT’s effort to hammer home the importance of keeping your eyes on the road.

RAC safety spokesman Pete Williams says the number of people using a mobile while behind the wheel is at “epidemic proportions”.

He continued: “We therefore welcome THINK!’s thought-provoking video, which highlights the dangers of a two-second glance at your phone while driving.

“We hope that this will help persuade more drivers to put away their handheld mobile phone for good when driving and be phone smart.”

Shot on the mean streets of Lambeth in London, the video has been directed by globally-acclaimed We Are from LA – the masterminds behind Pharrell Williams’s Grammy-winning video, Happy.

Aphex Twin’s Windowlicker has been used as the backing track. The techno-hit has repeatedly been requested by brands and advertisers, with requests repeatedly shunned.