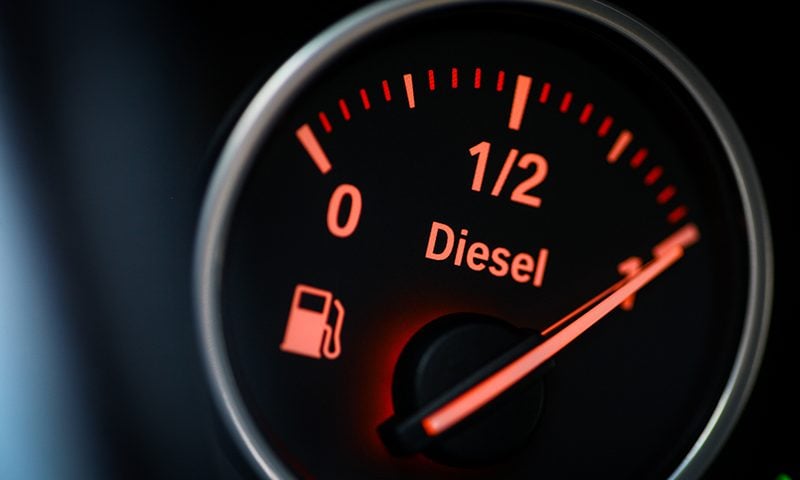 With the government planning to ban the sale of new petrol and diesel cars from 2040, a number of manufacturers have already announced scrappage schemes aimed at encouraging drivers of older diesel vehicles to switch to a more environmentally-friendly vehicle. They offer significant discounts on new models when drivers trade in their older cars. We take a closer look at what’s being offered…

One of the few schemes accepting petrol as well as diesel cars, the Ford scheme is running until the end of 2017. Cars available include Fiestas, Kugas and Transits and the discount you’ll receive is fixed depending on which model you opt for, regardless of the value of the car you’re trading in.

The big advantage of this scheme is that unlike some others you’ll receive your old car’s trade-in value as well as the scrappage scheme incentive. You’ll need to have owned your car for at least 6 months to qualify.

Trade requirements: Cars which were registered before 31st December 2009

Like the Ford scheme, the discount received will depend on which new car you’re buying. The maximum discount applies to the Santa Fe model, while the i10 benefits from a £1,500 saving.

When it comes to choosing a new car you’re limited to those with CO2 emissions of under 131g/km including both petrol and diesel models. You’ll need to have owned it for at least a year.

BMW owns Mini so the two brands’ schemes are almost identical. Cars available with the discount include the 1 Series, the electric i3, the new 5 Series and the 7 Series.

Running until the end of the year, the newly-announced Toyota scheme offers discounts of between £1,000 and £4,000. The popular Prius will attract a saving of £2,000. You need to have owned your vehicle for at least 6 months to qualify.

Trade requirements: Any diesel vehicle that has emissions standards lower than Euro 5 and was registered before 2010

All Volkswagen UK brands including Audi, Seat, Skoda and Volkswagen Commercial Vehicles will be taking part. Electric and hybrid vehicles which also qualify for government grants are included, making the potential for discounts even bigger.