Is your motor safe from theft? 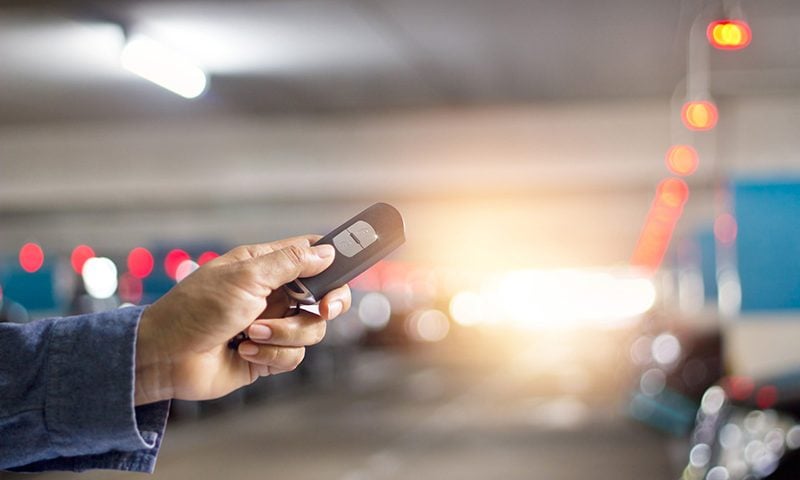 Vehicle thefts in England and Wales have shot up by almost a third (30%) over a three year period, according to figures released as part of a Freedom of Information request by motoring organisation the RAC.

Is keyless entry responsible for the increase in car thefts?

Responding to the figures, some experts say remote entry systems could be the reason for the significant rise in this type of crime.

AA president Edmund King said: “Traditional methods of car theft, such as taking the keys during a house burglary, remain common, but thieves are also trying their hand at hi-tech methods of stealing cars.

“Modern keyless ‘entry and go’ systems that remove the need to use a mechanical key are designed for drivers’ convenience but have ironically created new opportunities for car thieves.”

The organisation is warning motorists to keep the keys far enough away from the car when at home.

Motor theft hotspots in the UK

The data shows that London has the highest level of car thefts in the country, with a whopping 26,496 taken in 2016 – around 31% of all those stolen.

West Yorkshire has also seen a monstrous rise in this type of crime, up 57% for the three year period, with 5,597 thefts reported.

“This is bad news for motorists, as it has the effect of causing insurance premiums to rise at a time when they are already being pushed up by a variety of factors, not least the recent change to the discount rate for life-changing personal injury compensation claims and the rises in Insurance Premium Tax.”

Keen to avoid being the victim of crime. Check out these common motoring scams.