Car colour preferences go over to the dark side 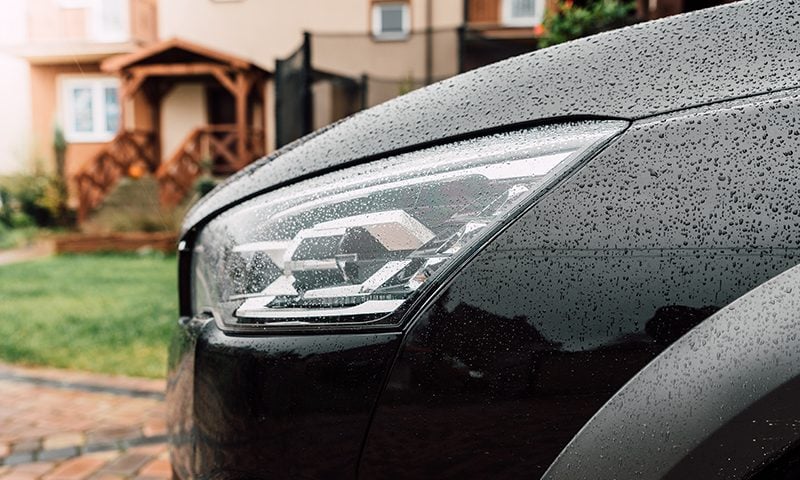 Black is the new black, the latest official figures on car sales show.

According to the Society of Motor Manufacturers and Traders, more than half a million consumers (20.3% of the market) chose black for their new car in 2017, earning it top spot for the first time since 2012.

Grey is second on the list of favourites, with one in five (19.7%) motorists choosing the muted tone for their new whip.

Despite being the buyer’s firm favourite in 2016, white cars have slipped two places, with 19% of the market.

Meanwhile, gold is 2017’s fastest growing choice. Although the glitzy shade is still considered a niche option, picked up by just 0.2% of consumers, demand for gold cars has risen by 19.1% since 2016.

“This year’s figures show few signs of that trend changing despite buyers being offered more choices of car colours than ever.

“Still, gold’s position as the fastest-rising choice shows there are a few extroverts out there.”

Depending on where in the UK you live could have an impact on what colour car you choose, according to the data.

Regional differences shows that while black cars are in demand in the south of England, white motors are still the favourite in the north of England, Northern Ireland, Wales and Scotland.

Mr Holder added: “With black cars having a fearsome reputation for showing up dirt more than any other colour, perhaps we’re getting an insight into the nation’s willingness to pick up a sponge or pay someone else to use one.”

Thinking of getting a new car? Get a quote from 1ST CENTRAL car insurance.