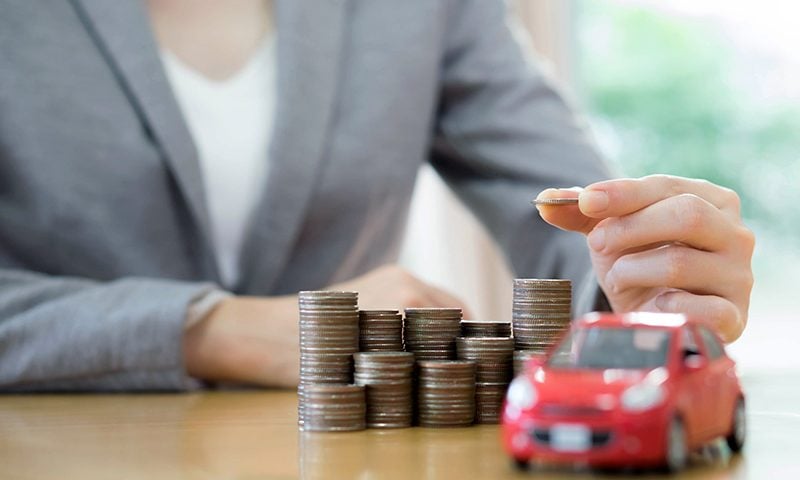 It’s time we had a chat about car finance. Mainly because a new study’s revealed that quite a lot of UK drivers have never really sat down and talked about it before.

Parkers held an email survey asking motorists a few questions about car finance. The results paint a slightly worrying picture, with a large number of drivers not researching their options, taking the first deal they find, or not even asking for basic advice.

The results
For you facts and figures fans out there (don’t all get up at once), here are the key results from the survey:

With all of this in mind, it’s no surprise that around half of motorists just pick a finance option they’re offered at the dealership.

As Christofer Lloyd, Finance Editor at Parkers, explains, drivers seem to treat car finance different to any other finance option.

He said: “You wouldn’t sign up for a mortgage without comparing prices or shopping around, so why accept the first finance deal you’re offered when getting a car?

“There may be some unscrupulous salespeople out there, but car buyers can do much more to get themselves the best deal.”

Car finance advice
Thankfully, the team at Parkers have some handy advice for anyone looking to be smarter with their car finance.

They suggest haggling on the list price first, before you try and tweak any of the finance details themselves. They also suggest avoiding being talked into a longer contract, as it often means more interest.

Finally, monthly prices can be deceiving. Just because a deal has a lower monthly payment doesn’t mean it’s the most cost-effective option, paying slightly more each month for a much shorter period of time could be a better option.

So, take some time to research your car finance options, as it could save you a lot of money.