The scourge of potholes – and how to handle them 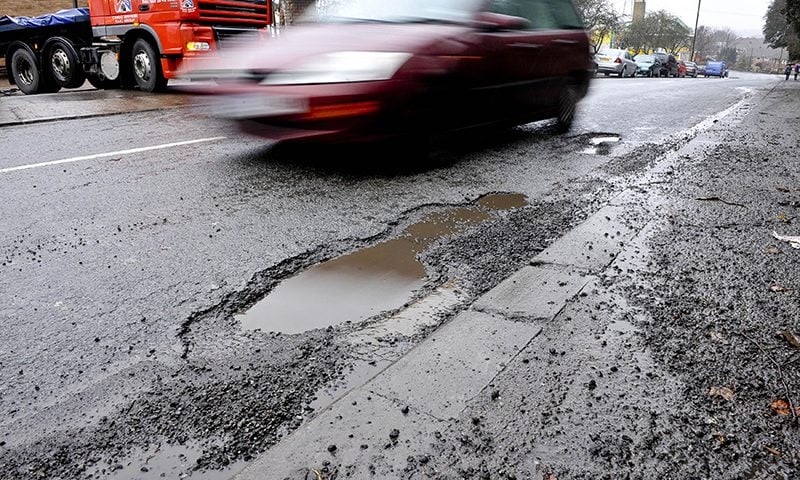 The Beast from the East has brought with it snow, ice and a scourge of potholes. Here’s some things about them you should know and some tips on how to handle them…

Why potholes are bad news

Baltic conditions cause major damage to the roads, with potholes occurring left, right and centre as the water in road cracks freezes, stretching out the road surface and causing the troublesome holes. What’s worse, as vehicles continue to drive over them, they become even more damaged, growing wider and deeper and ultimately becoming more of a danger to road users.

The past couple of weeks have seen the number of pothole related issues go through the roof, according to figures from the RAC.

Between Sunday, 4th March and Tuesday, 6th March, the motoring body received 218 callouts for pothole-related damage. When you compare that to the previous month’s (1st February to 3rd March) total of just 104 pothole-related callouts across the UK, it’s pretty staggering.

Among the callouts reported by the RAC, over the three-day period, it reports damaged shock absorbers, broken suspension springs and distorted wheels have been commonplace issues.

The sudden cold snap means potholes are virtually unavoidable. But there are some steps you can take to reduce any potential damage to your vehicle…

If your vehicle is damaged by a pothole then you may be able to file a claim with your local council.

Firstly, you’ll need to collect evidence, including photographs of the pothole from different angles (including close up). It’s useful to take a tape measure when you take the photos, to reference the size and depth of the hole.

Next, you’ll need written quotes for the cost of repairing the damage. Assess what damage there is to your car and ask a couple of garages to provide quotes.

If you’ve already paid out, then make sure you keep the receipts and submit copies.

Once you have all the supporting documents and images, file a report with the relevant local authority.

Most councils allow you to report potholes online, and you can upload the images and scanned copies of your evidence. 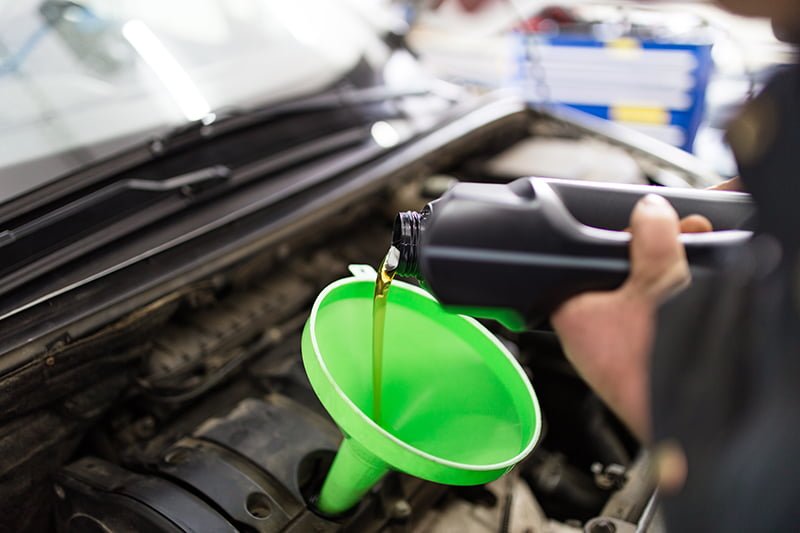 Your guide to winter car checks