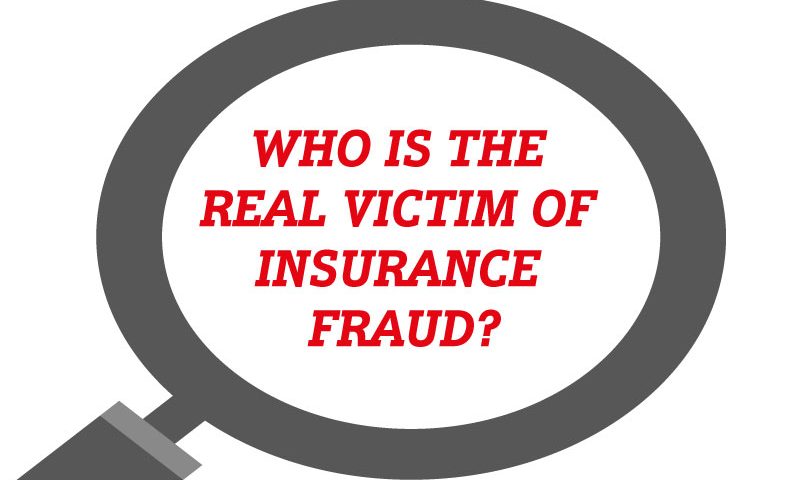 Car insurance fraud is increasing at an alarming rate. In fact, there’s been a 45% increase in the last year according to CIFAS.

Worryingly, it seems Brits have a fairly blasé attitude towards fraud, with 40% believing that the most common kinds of financial theft are ‘reasonable’.

To make matters worse, it would appear that their attitude towards fraud has led to a fairly large amount of them even doing the deed themselves, with one in seven adults admitting to taking part in a fraudulent act.

The cost of fraud

In the UK, insurance fraud is generally seen as a victimless crime as no one is hurt and insurers are believed to have enough money to bear the costs.

But that’s not exactly true. Fraud adds around £1.3 billion to the cost of insurance claims each year, with a similar amount going undetected too.

Who pays for fraud?

The bill has to be paid for by someone, and the answer to who is actually you – honest motorists.

You’re probably thinking ‘how does that work?’ Well, roughly £50 is added to every insurance policy, no matter the company, so that they can continue the fight against fraud.

So, whilst it might be seen as a victimless crime, it’s not, as every single motorist in the UK has to foot the bill.

The impact of insurance fraud on you

Whether you’re a victim or a fraudster, insurance fraud can have a massive impact on your future behind the wheel.

Consequences can include non-payment of claims, cancellation of insurance, having to pay costs that arise from an accident, as well as a record with your insurer and the insurance fraud register, which makes it more difficult to obtain insurance and other financial services in the future, and maybe even a criminal record to match.

The impact of fraud on the car insurance industry

As an industry we’re cracking down on fraud, and it’s working. Detection rates are up by more than 100% compared with five years ago.

To put that into context, the industry is detecting around 133,000 fraudulent claims a year, worth about £919 million. But we know there’s still a long way to go until we’re confident that we have everything in place to make it not ‘if’, but ‘when’ the fraudsters will be caught.

Don’t let the fraudsters get away with it

If you suspect or have knowledge of any form of insurance fraud impacting you or 1ST CENTRAL, please tell us. Reports to our fraud team can be made in the strictest confidence and anonymously if necessary at stopfraud@1stcentral.co.uk.

You can also make reports to one of our partners – the Insurance Fraud Bureau (IFB), who manage Cheatline. This is a Freephone and online fraud reporting facility.

Want to find out more about insurance fraud? Take a look at our Fraud Spotlight series where we delve into what insurance fraud is and how to protect yourself from falling victim to fraudsters.