Drivers urged to check they have valid MOT 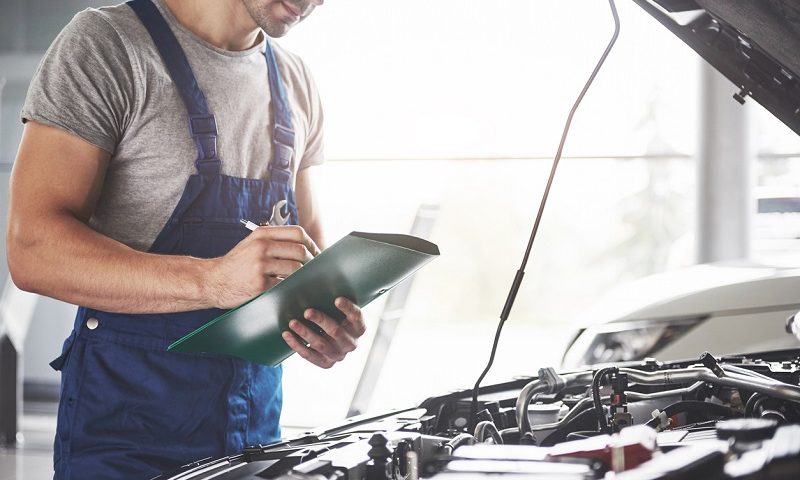 Did you take advantage of the handy six-month MOT exemption period granted at the start of the pandemic?

Now a new report suggests the grace period has caused confusion among scores of UK motorists, still driving without a valid certificate.

As many as 2 million cars with expired MOTs are potentially still out and about after using the half-year extension – which expired at the start of August 2020 – according to Kwik Fit.

It suggests that almost 20% of cars that made use of the initiative haven’t been tested since. This amounts to 1.86 million vehicles which haven’t had a valid MOT for an average of 3.4 months.

Offending motorists face fines of up to £1,000 for driving a car without a valid certificate.

In recent weeks, MOT pass rates have risen by 10% which suggests that cars with overdue assessments are the ones most likely to fail, Kwit Fit warned.

Eric Smith, MOT scheme manager at Kwik Fit, says: “It may be that shifting the expiry dates with the extension has caused the MOT to slip from drivers’ minds, or perhaps they have been using their car so little that they have forgotten about having it tested.

“Some owners may think that because they’ve not been using their car it will be just as they left it, however parts will rust or wear with little use, bulbs may fail, or windscreen wipers start to perish.

“We would urge drivers to make sure they are both safe and legal before heading out on to the road as restrictions ease.”

The DVSA has urged car owners who used the Covid-19 exemption from 30th March 2020 to sign up to its reminder service for future test booking.

When to get an MOT

You must get an MOT for your car by the third year of its registration, or on the anniversary of its last MOT.

When you take your car in, professionals will check that it meets road safety and environmental standards.

Some of the important parts checked in your MOT include:

If your vehicle passes the test, you’ll get a MOT certificate from your test centre. There’ll also be a record of it on the MOT database.

If it fails, you’ll get a refusal certificate. You’ll need to get your car fixed and then retested.

Don’t drive your vehicle if it’s failed its MOT because of a ‘dangerous’ problem as you can be fined up to £2,500, get three penalty points on your licence and even be banned from driving.

Keep on top of your car’s maintenance with these essential checks.