Councils in England and Wales given new powers to fine drivers 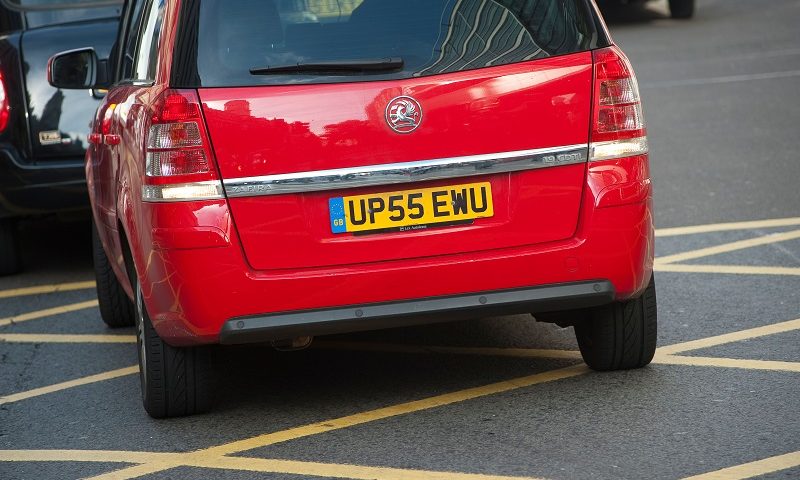 The power to charge drivers for minor offences could soon be in the hands of your local council.

The Department for Transport (DfT) has confirmed local councils in England and Wales can now apply for the power to issue fines of up to £70 for minor traffic offences.

From 2022, local authorities will be able to charge drivers for common offences such as banned turns, stopping in box junctions and driving in cycle lanes.

Local councils to lay down the law

The decision by DfT will mark the first time local authorities outside of London and Cardiff have had the power to issue penalties for driving offences, which are currently enforced by the police.

It says handing these powers to councils would “free up police resources”. However, motoring experts are concerned that some authorities may be over enthusiastic in issuing fines.

Last year, an RAC report revealed that London and Cardiff raked in £58.2 million in moving traffic fines in 2018/19, more than half of which (£31.4 million) came from people stopping inside yellow box junctions.

Baroness Vere, Under-Secretary of State for the DfT, gave assurance that councils would be fully supported to responsibly enforce moving traffic laws in a way the best serves their local area.

She said: “Council will be expected to use these powers to improve connectivity, boost active travel, and increase air quality by reducing congestion.

“And to ensure this change is fair, we will publish guidance for local authorities, so they can make drivers aware that enforcement is being undertaken.”

What driving offences can the council charge me for?

Though the details of this new arrangement are still being finalised, these are some of the laws your council could soon pull you up on:

Need to brush up on your driving law? Here are all changes you need to know about in 2021.