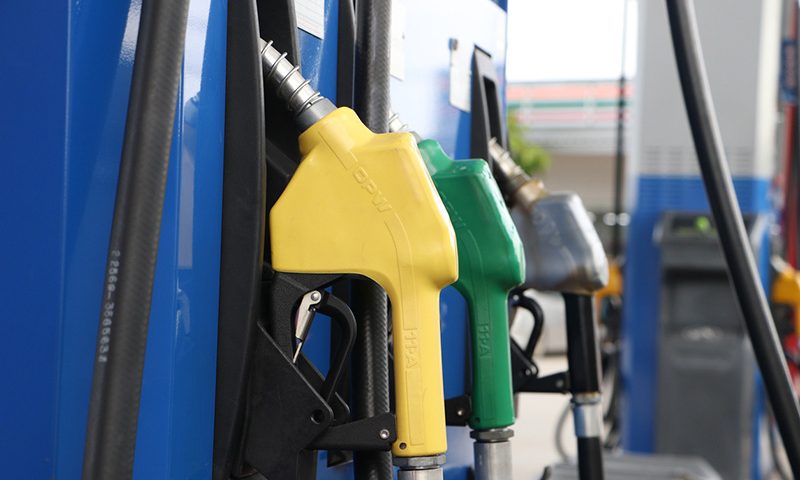 Love finding a good offer on your fuel? You’d better get your wallet ready first…

Some supermarkets have been accused of ‘discriminating’ against poorer motorists in their latest fuel promotions. Sainsbury’s and Morrisons are offering 10p off per litre of petrol or diesel, but only after customers spend £60 or more in their stores.

AA fuel price spokesman Luke Bosdet said: “I won’t deny that the vouchers are a good deal for families, but they leave the lower-income customers out in the cold.”

The AA called out the new fuel offers, claiming “they discriminate against lower-spending and less well-off consumers.”

It found that only 27% of low-income customers ‘regularly’ spend £60 in a single shopping trip, following a survey of nearly 18,000 drivers.

Luke Bosdet said: “Once again, we see wholesale petrol costs falling, down more than a penny a litre since late November, and the only consumers to enjoy savings at the pump are those who can spend £60 in-store first.”

Bosdet also pointed out that when these offers were first introduced, lower-spending customers could still earn savings of 2p per litre for a £20 spend, and 3p per litre for spending over £30.

The cost of fuel

The RAC has already accused fuel retailers of failing to pass on these wholesale cost savings, overcharging motorists by more than 5p per litre of petrol and more than 4p for diesel.

November was the fourth consecutive month of fuel price drops, but experts say prices are still too high.

According to a survey, nearly three quarters (73%) of people believe the Government should set a timeframe for fuel retailers to cut prices when wholesale costs drop.

Want to get more bang for your buck? Here are our top 10 money-saving tips to get the most out of your fuel tank.