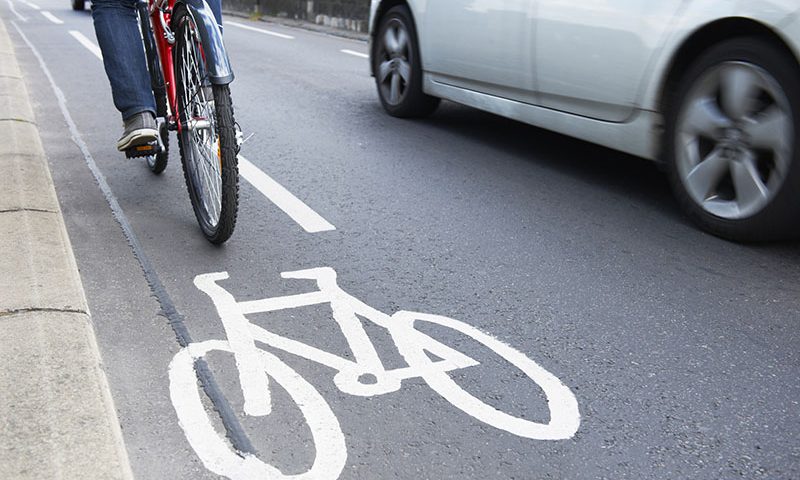 To help you out with all the motoring changes that are going to be hitting our roads we’ve created a quick guide for what to expect from 2019’s new motoring laws.

The Highway Code already states that drivers have to leave a reasonable distance of 1.5 metres between their car and cyclists on the road.

From this March, motorists face being hit with a fine of up to £100 and three penalty points on their licence if they don’t leave enough space for cyclists.

Officials hope the new penalties will help lower the number of casualties caused by cars hitting cyclists on the roads.

Police officers will issue penalties to drivers who put cyclists at risk. In 2017, 18,321 cyclists were injured on the roads, and road safety campaigners hope the new rules reduce the number of ‘close passes’.

At the moment, motorists aren’t allowed to drive on the motorway until they’ve passed their driving test.

But the government is now changing the rules to let learners experience motorway driving, as long as they’re supervised by an instructor in a car with dual controls.

This should help newer drivers become more confident when driving at higher speeds, which can be daunting at first.

According to an RAC road safety spokesman, the move will give “learners the option to gain valuable experience on our fastest and busiest roads [and] should further improve safety and enhance the confidence of new drivers.”

Smart motorways are increasingly common in the UK.

They’re designed to manage the flow of traffic on highways that are heavily congested or partially closed. However, they only work when drivers obey the red X signs on lanes that have been closed.

Drivers that don’t follow the signs could be fined up to £100 as a penalty for using the lanes they shouldn’t.

That means if you try and use a closed lane, whether accidentally or on purpose, you’ll be caught pretty quickly.

2019 will see new defect categories introduced, which drivers will need to be aware of when getting an MOT. Defects will be listed under the categories of:

There will also be new checks that will be introduced as part of the MOT. These include those for:

Changes are also being considered for when vehicles need their first MOT, as under the current rule it’s three years, but this may be changed to four years.

After the first test, an MOT check is required every 12 months, so keep yourself on the right side of the law by making sure you don’t forget to book your car in when it’s due.

In 2018, the government announced it will launch a pilot scheme for graduated driving licences in Northern Ireland.

The scheme will put restrictions on newly qualified motorists in a bid to keep young drivers safer on the roads, as government stats suggest one in four drivers are involved in an accident in their first two years behind the wheel.

Currently, there are no such restrictions on new drivers, although if they rack up six penalty points in the first two years of driving they’ll have their licence revoked.

The new licences could see restrictions on young drivers including curfews for driving times, a limit on the number of passengers allowed, restrictions on engine size and lower drink-drive limits.

If the Northern Irish pilot is successful, graduated licences could soon be rolled out across the UK.

To keep up to date with all the driving laws that could affect you, make sure you visit 1ST Central’s Hub for all things related to the rules of the road.