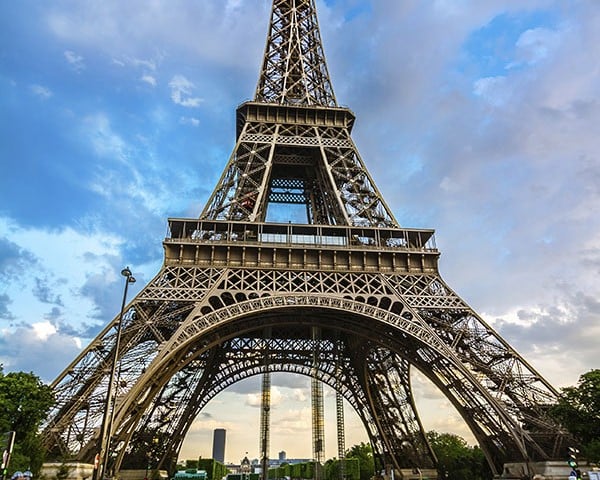 Jamie Vardy and Wayne Rooney may have to get round France’s defenders if England are to progress after the group stages in Euro 2016.

But that may be easy compared to what faces British motorists who are driving over to the football festival, which starts tomorrow.

They have the no less enviable task of negotiating France’s road rules. Some laws will be totally alien to them if a new poll is anything to go by.

A worryingly large percentage of us don‘t know that we have to drive on the opposite side of the road (the right), the uSwitch.com survey shows.

The price comparison site says this is why we need to get our tactics right and be clued up before heading out there.

Ignorance 1 Safe Driving 0
We know it‘s difficult enough getting used to the hundreds of laws that apply to Britain’s roads.

But the poll of 2,250 British and Irish drivers finds that ignorance is currently the clear winner.

Did you also know that?
Euro 2016-bound drivers in France will have to have on board a:

What the expert says
uSwitch.com’s Rod Jones has warned motoring football fans not to get “caught offside” during their French jaunt.

He recommends supporters check both their car insurance and breakdown cover.

This is because some policies either don’t cover mainland Europe or downgrade them.

Here at 1ST CENTRAL, our cover extends to 21 days of driving in any EU country, Croatia, Iceland, Norway, Switzerland, Liechenstein and Andorra.

For extra peace of mind, we also offer European Breakdown Cover, which gives you 24-hour roadside assistance when driving abroad.