Could a black box become standard in new cars? 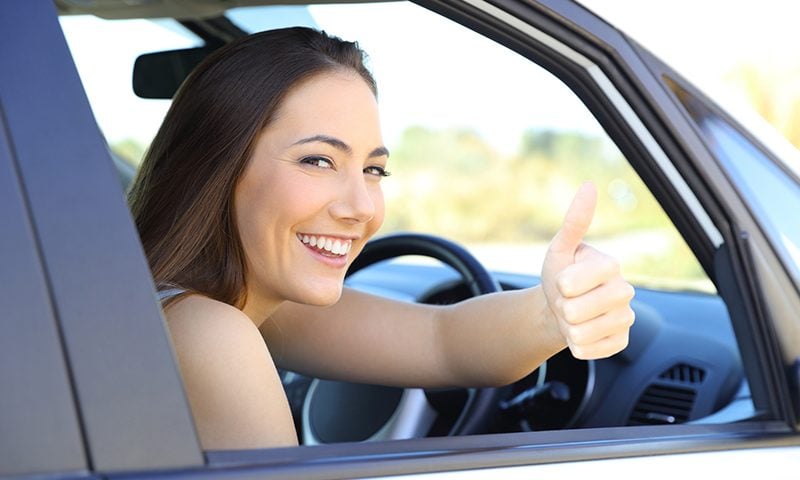 Are you thinking of getting a black box fitted in your car? Maybe you’ve heard it can track your driving habits and help save you money on your car insurance?

Well, to help make that choice a little easier for you, the European Council is proposing that all new cars sold in the EU have a black box fitted as standard.

The proposal comes as part of a raft of new car safety laws proposed by the European Council in a bid to create safer streets for all road users across the continent.

If approved by European Parliament next year, the draft proposals could also require all new cars to have intelligent speed assistance systems fitted to help motorists manage their speed.

A standard-issue black box would be data-logging devices that record a vehicle’s speed, the state of its safety assistance features, and ‘crash related parameters’ in the event of a crash.

Speed assistance systems would allow drivers to maintain a speed appropriate to the limits of the specific road — a form of adaptive cruise control that could be overridden by drivers.

Other technologies that could become mandatory for all new cars include autonomous emergency braking, reversing sensors and driver drowsiness monitoring.

Any information recorded by these devices could then be accessed by the relevant authorities if the vehicle is involved in a collision to analyse crash data.

Cheaper policies for drivers with a black box installed

Black box insurance, also known as telematics insurance, sees a black box fitted into the policy holder’s car which then collects data about how they drive.

This can mean cheaper policies for more cautious drivers, which has seen black box insurance becoming increasingly popular amongst both young and older drivers, typically faced with higher premiums.

However, if the European Council’s proposals are accepted, this could spell the end of some drivers benefiting from reduced premiums through using telematics insurance.