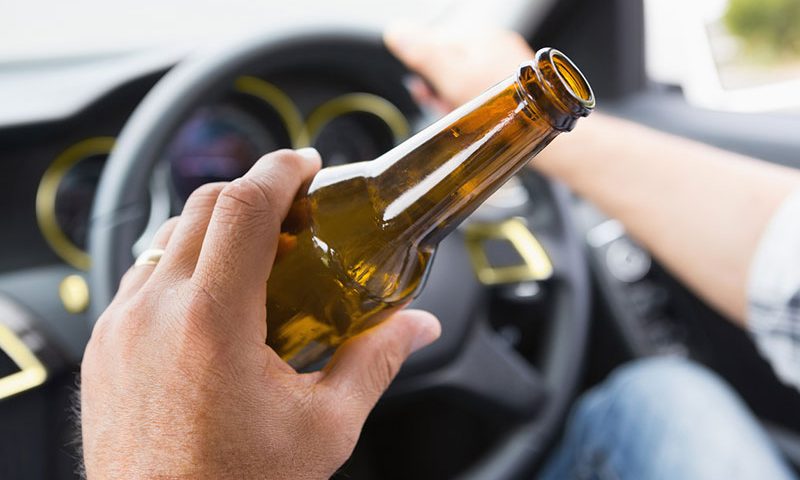 A 37-year-old motorist has been banned from driving after being caught four times over the drink-drive limit – prompting calls from safety campaigners for stricter rules.

Adam Muir was stopped by police in Peterborough on 17th July this year, when he was found more than four times over the legal drink drive limit.

In response, road safety charity Brake has called on the Government to strengthen the law around drink-driving, and introduce a ‘zero tolerance’ limit to tackle the problem.

Muir pleaded guilty to his sentence on Thursday, after being caught driving a Skoda Octavia four times over the legal drink drive limit, with a reading of 150mcg.

The legal alcohol limit in England and Wales is 80 milligrams of alcohol per 100ml of blood, or 35 micrograms per 100 millilitres of breath.

Peterborough Magistrates’ Court gave Muir an 18-week suspended jail sentence and ordered him to carry out 300 hours of community service.

He was also fined a £122 victim sub-charge, told to pay £85 costs and disqualified from driving for 36 months, which can be reduced by 36 weeks if he takes a drink-driving rehabilitation course by September 2021.

In the most recent Department for Transport (DfT) data, stats showed a seven per cent rise in the total number of people killed or injured in traffic collisions where at least one driver was over the alcohol limit.

Last month, Peterborough Magistrates’ court ruled on 11 drink-drive cases in a single day, including 38-year-old Blessing Tambula who was breathalysed at three times over the legal limit.

Seven of the drivers were charged with being found over twice the drink drive limit, while an eighth was sentenced for refusing to give a breathalyser sample.

We’re now seeing the worst drink-driving casualty rate in four years which has seen many charities call for zero tolerance drink driving limit like other countries around Europe.

The calls are being backed by several large Road Safety charities, with Brake suggesting that even slashing the drink drive limit by three quarters. This would mean the average male driver could have half a pint and the average female driver just a quarter of a glass of wine to drive under the drink-drive limit.

Brake spokesman commented: “Drink-driving is one of the biggest killers on our roads, causing devastation to families and communities every day.

“Drivers who get behind the wheel after drinking knowingly put the lives of others at risk and should expect to face serious consequences for their actions.

He added: “We urgently need the Government to amend our drink-driving laws to a zero-tolerance limit making clear to drivers that not a drop of alcohol is safe behind the wheel.”