80% of drivers get ‘distracted’ behind the wheel 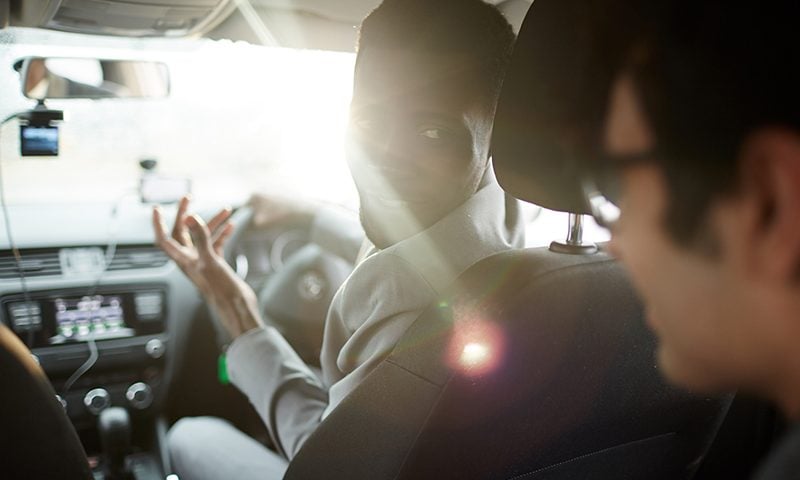 UK drivers are putting themselves and others in danger by getting distracted on the road, according to new research.

A study carried out by German Autolabs reveals that 80% of motorists admit to multitasking behind the wheel, and for a surprising variety of reasons.

Using mobile phones, interacting with passengers, and even performing sex acts on their partners are all reasons drivers gave for letting themselves get distracted.

And some of these distractions have almost had deadly consequences, with more than a quarter (26%) of drivers admitting to them leading to a near-miss.

Worryingly for road safety campaigners, mobile phones continue to be one of the biggest distractions for motorists, with 31% of drivers admitting to using handheld devices.

Over a third (34%) who use their phones confess to making calls when behind the wheel, while 20% say that they check their sat-nav on their phone.

This is despite safety campaigns warning of the dangers of using phones at the wheel, and offenders being hit by six penalty points and a £200 fine if they’re caught.

Passengers also prove to be a big distraction, with 35% saying that they have taken their eyes off the road to pass something to the back seat.

In more surprising stats, 8% of drivers admit to having tried operating pedals with different feet, while an eye-opening 6% have performed a sex act on their partner when driving.

Holger G Weiss, Chief Executive of German Autolabs, warned against drivers being too cocky with their own abilities when sitting behind the wheel.

He said: “Driving is a somewhat mundane part of everyday life for millions of Brits across the country, and this chore-like familiarity can lead us to grow complacent to the potential risks around us.

“While we are sure many of the four in five drivers guilty of being distracted in the driver’s seat will be confident in their multitasking abilities, we think the findings should be seen as concerning.”