UK among Europe’s hardest hitters for mobile phone use 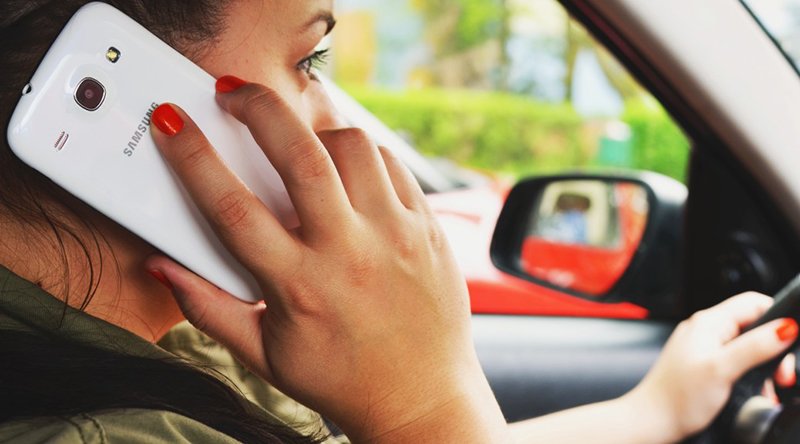 It’s no secret that if you’re caught using your mobile phone behind the wheel, you’ll likely be hit with a harsh-but-fair penalty. But did you know Britain is among the most severe punishers in Europe?

Drivers in the UK get an automatic £200 fine and six penalty points on their licence if caught using a hand-held mobile phone behind the wheel.

These latest figures, compiled by German motoring organisation the ADAC, reveal that the UK’s penalties are the second-toughest in Europe, pipped only by the Netherlands, where fines stand at €230 (£202).

Comparatively, Bulgaria, Croatia and Iceland issue fines of less than €100 euros (around £88) for each contravention.

The dangers of using a mobile phone while driving are widely publicised, and even with some of the toughest sanctions in Europe, it seems Brits are still not fully-deterred from flouting the law.

According to the most recent figures published by the Ministry of Justice, 11,961 drivers were convicted of using a hand-held mobile phone in 2016.

“Motorists need to make the connection that using a hand-held phone is a major distraction to the task of driving,” says Sarah Sillars, Chief Executive of Safety Organisation IAM RoadSmart.

She continued: “There’s no such thing as multi-tasking when it comes to driving – when you drive, there is nothing else you should be doing.”

A 2017 survey by IAM Roadsmart asked 2,004 motorists about their main concerns over driver distractions.

Mobile phone use is the biggest safety worry, with 93% of those polled saying they’re concerned about drivers checking and updating social media.

Some 92% feel motorists who text and email are a threat, and 89% flag talking on phones as a concern.

Commenting on the figures, Ms Sillars added: “Hand-held mobile phone use is a top concern for British drivers, and heavy fines and extra points are a key part of the government strategy to combat it. Clearly, this isn’t enough, and unless selfish drivers fear that they’ll be caught, far too many will continue to flout the law.”

Drivers who flout motoring laws can be fined, issued with penalty points, or in some cases prosecuted – carrying heavier sentences. Keep up to date with the rules of the road with our complete guide to 2018 motoring law changes.