‘Shocking’ levels of speeding in 2020 despite traffic levels dropping 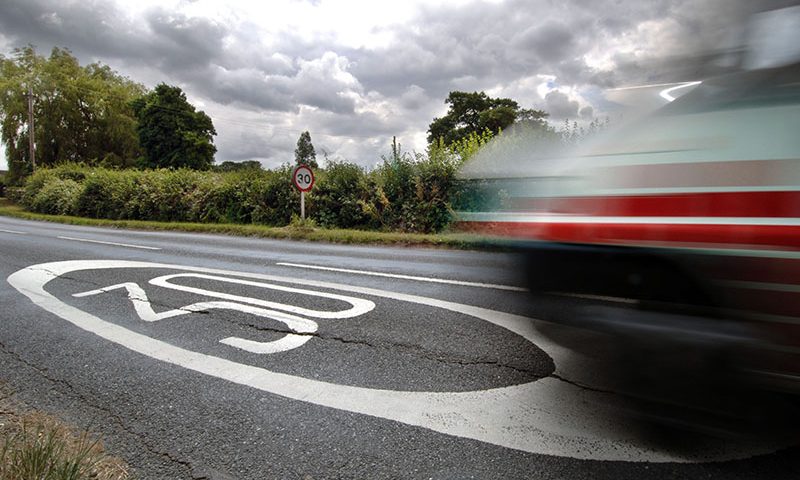 Has the coronavirus pandemic affected your driving habits?

It seems some drivers “dangerously took advantage of quieter roads” last year, as the number of those exceeding the speed limit increased, despite reduced levels of traffic.

Speeding offences reached their highest point when the first coronavirus lockdown was implemented in March 2020, despite traffic levels falling to less than a quarter of typical levels.

The number of drivers flouting the speed limit on 30mph and 60mph roads immediately spiked, which then gradually decreased as traffic levels returned to normal. But the number of motorists speeding on the motorway stayed fairly consistent throughout the year.

The stats also show motorists are more likely to speed at different times of day. There was a large spike in speeding overnight on 30mph routes, when fewer pedestrians and other road users are around. A similar but less drastic difference was recorded on 60mph routes.

RAC road safety spokesman, Simon Williams, said: “These figures confirm that there were shocking levels of speeding during the first lockdown period in 2020, and it’s clear that some drivers dangerously took advantage of quieter roads to drive faster than they would do in normal times.

“What’s particularly concerning were the levels of non-compliance on 20 and 30mph roads, many of which are in residential areas and close to schools.

“If traffic volumes don’t return to pre-pandemic levels, it would be terrible if the lockdown legacy was an increase in the number of drivers who consistently speed.

“In short, speed kills and we can only hope that police forces across the country are able to put the resources in place to clamp down on dangerous drivers and help ensure the roads are safe for everyone.”

The minimum speeding penalty is a £100 fine and three penalty points on your licence, issued with a Fixed Penalty Notice (FPN). However, some motorists may be offered the option of doing a speed awareness course instead.

If you accumulate 12 or more penalty points within three years, you could be banned from getting behind the wheel. You can apply to remove points after four years.

Discover whether drivers in your area are breaking the limit with our report on the UK’s worst speeding hotspots.