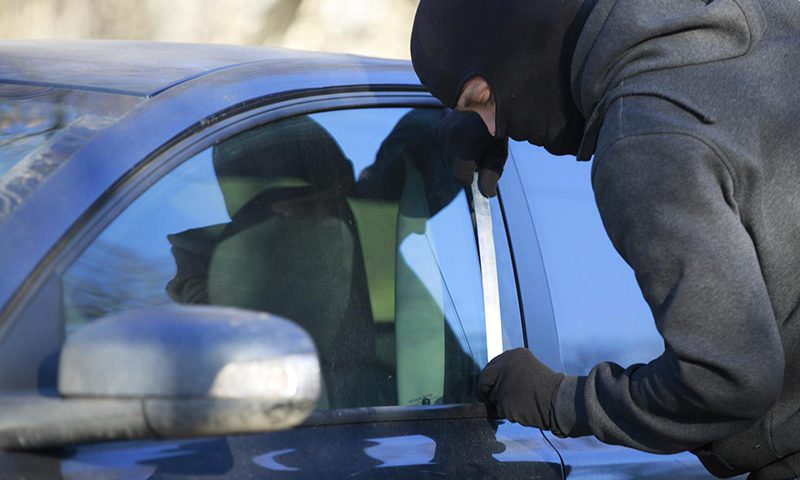 After six years moving in the right direction, the latest figures on car theft across the UK make for particularly depressing reading.

It seemed a corner had been partially turned after 2010/11, the last period in which the number of reported incidents rose… until now.

New analysis of crime data published by police forces across England, Wales, Northern Ireland and Scotland has revealed a staggering 45% upturn in theft over five years.

This amounts to an almost unbelievable 300 cars a day being taken – a statistic made all the more maddening in light of the recent improvements.

Geographically, it seems the West Midlands region experienced the most torrid year, landing the unwanted distinction of the highest increase in theft – up by 214%.

This works out as 16 vehicles stolen for every 10,000 registered.

The next-highest percentage increase was recorded in the North West of England, followed by the North East and Yorkshire regions, where incidents of theft also more than doubled in 2017/18.

In terms of sheer volume, however, it’s perhaps unsurprising that London remains the car theft capital, with a ratio of 33 cars stolen for every 10,000 registered – reflecting an increase of 61%.

Within London itself, areas including Chingford, East Ham, Walthamstow, Leytonstone, Wanstead and Ilford were among the chief culprits, responsible for the highest number of car theft insurance claims in the capital.

In more positive news, Northern Ireland and Scotland both bucked the trend, notching a 0% change and 23% decline in car theft respectively.

Having commissioned the study, Direct Line said it is “more important than ever” to do all we can to prevent cars from being stolen.

Its Head of Car Insurance Steve Barrett added: “Using a combination of measures such as parking in a well-lit area and security features such as steering wheel locks, or by ensuring that the car alarm system is fully activated by double-locking the vehicle, could help make it as difficult as possible for a thief and may help buy time for the alarm to be raised in case a theft is in progress.”

It’s impossible to know whether you’re going to become a victim of car theft, but there are steps you can take to minimise the chances. Check out our top five tips to protect your car from thieves.