Is this the end of driving at night for new drivers? 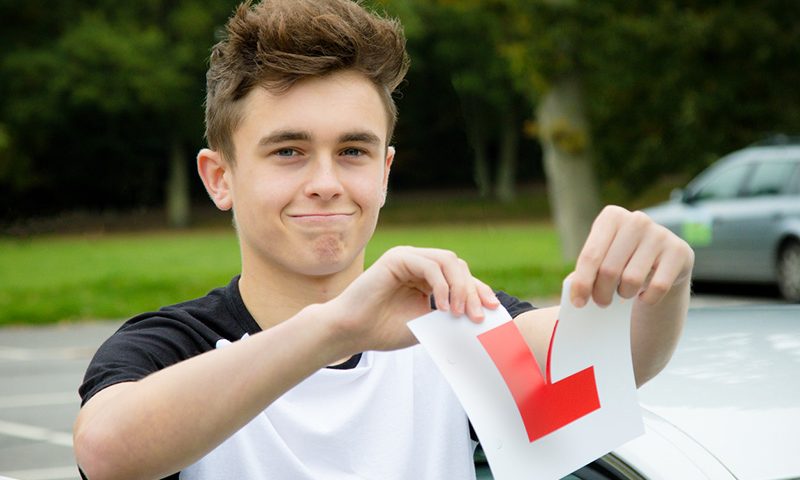 IAM RoadSmart is urging the government to accelerate the use of so-called graduated licences after new stats showed the UK road death toll has stagnated in recent years.

According to figures from the Department for Transport (DfT), the number of deaths is unchanged since 2012, following an earlier period of reduction between 2006 and 2010.

Last week, we reported on potential new government plans to introduce a so-called graduated driving licence which would place restrictions on newly-qualified drivers.

These restrictions could include a night-time ban, a harsher drink-drive limit and even rules on the ages of passengers new drivers can legally transport.

The scheme is part of a range of new measures announced by the former Transport Secretary, Chris Grayling, in a bid to improve the safety of the UK’s roads.

However, the release of the latest fatality stats showing 1,782 reported road deaths in 2018 has seen campaigners call for graduated licences to be introduced sooner.

That’s because while drivers aged between 17 and 24 make up just 7% of the UK’s driving licence holders, they are involved in around 20% of all collisions on the roads.

He added: “The government road safety statement issued last Friday highlights many of the issues but was very short on actions.”

He said: “We must now look to the future and hope the government’s latest road safety proposals go some way towards improving things.

“It should now be a priority for the new transport secretary to get these figures back on the right track and prevent more lives being needlessly lost on our roads.”